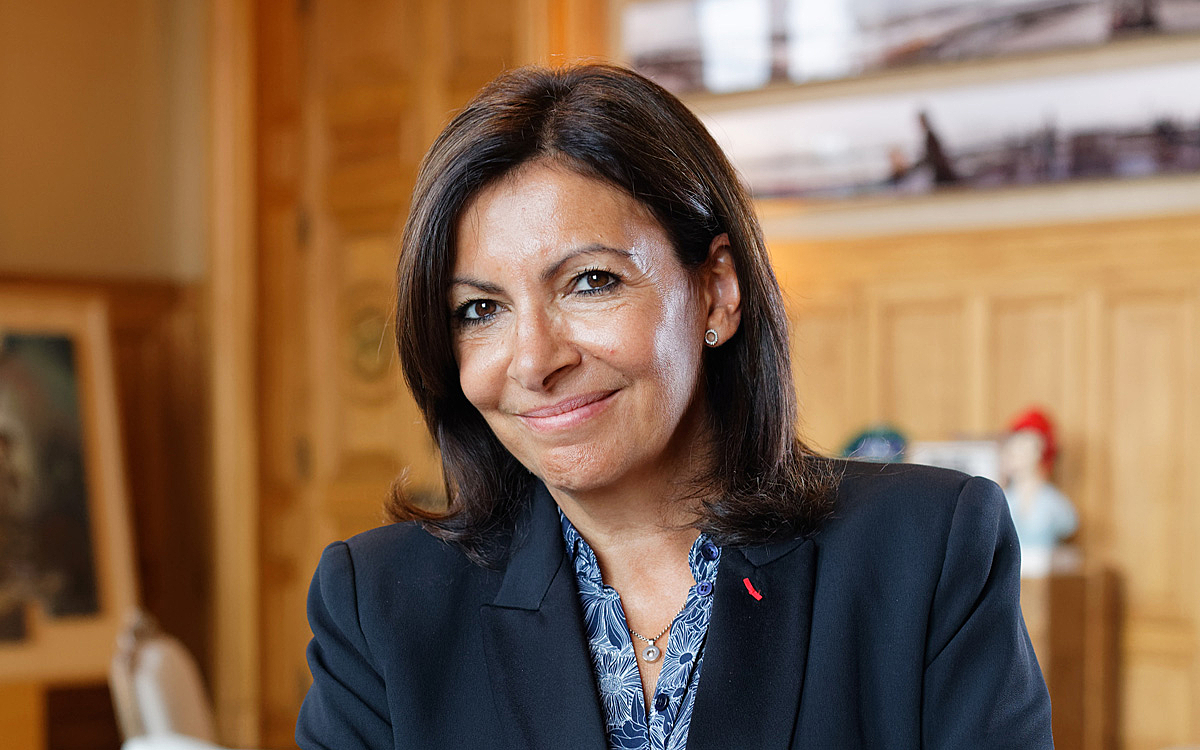 France: Anne Hidalgo, mayor of Paris since 2014, plans to hold a referendum this fall on the short-term rental operations of Airbnb and other platforms in the city, as part of her six-year plan to carry out post-Covid recovery.

By organizing the non-binding referendum, the Franco-Spanish politician aims to free up more residential accommodation in the capital, as she believes many Paris residents are excluded from the rental market.

Hidalgo was comfortably re-elected as mayor of Paris last month and she was quick to outline her agenda to secure a “greener” future for the city in the wake of the pandemic.

It represents the latest stage in a long-running war of words between Parisian authorities and Airbnb, which has been escalated by the decision of the International Olympic Committee [IOC] the announcement that he was partnership with the home-sharing platform before the 2024 Paris Olympics, which will be held in 2024. The agreement is for the next five editions of the Olympic and Paralympic Games until 2028.

Hidalgo said: “There are about 30,000 Airbnb-type rentals in Paris, it is a question of recovering them. We will therefore ask Parisians via a referendum whether or not they wish to see the annual rental period of these apartments limited.

“It will discourage landlords from putting them on the rental market,” she added.

Hidalgo then wrote to IOC President Thomas Bach to “alert him to the risks and consequences” of the operation and assure him of his “absolute determination to ensure that the regulations relating to rental platforms are reinforced”, indicated the town hall of Paris. The Associated Presswhich Bach later downplayed during the sponsorship deal press conference.

At the time, Jean-Francois Martins, France’s deputy mayor in charge of sports and tourism, told the AP that Hidalgo planned to hold the referendum on Airbnb’s presence in Paris if she was to be re-elected in 2020.

He said: “She thinks Airbnb is having a bad impact on housing. Parisians will have the choice between several options, including the possibility of having it banned in certain districts.

Before that, it was announced last February that the city was suing Airbnb for posting 1,000 illegal rental ads, which would have cost the company more than 12.5 million euros. Hidalgo told French weekly Le Journal du Dimanche that his problem was with Parisians who “treat shared accommodation like a business, rather than those who only rent for a few days a year”.

She said: “The problem is the multi-owners who rent apartments to tourists year-round without declaring them, and the platforms, accomplices, who welcome them.”

Hidalgo’s plans after his re-election as mayor also include:

The proposed vote looks increasingly likely to take place in the fall, and it could pave the way for mayors in other major cities around the world to rethink their collaborations with Airbnb and others.