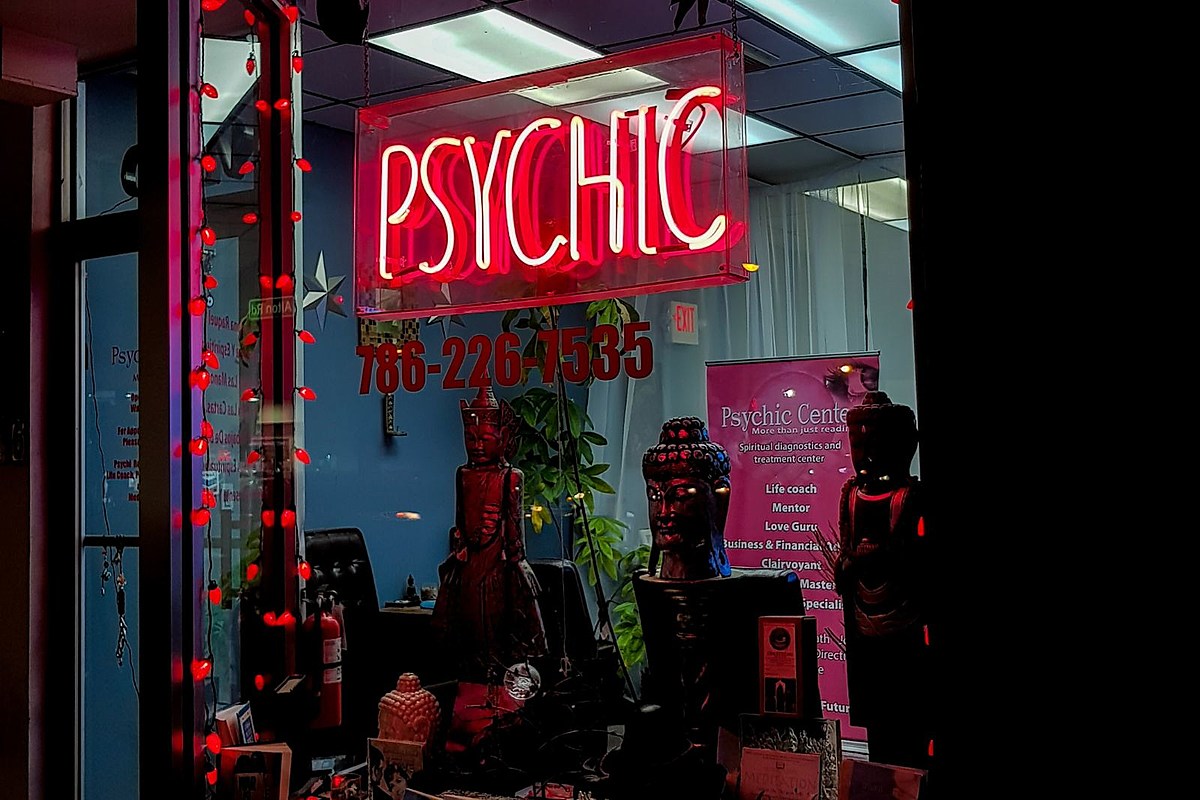 I didn’t believe in psychics until I went to see one in Salem, Mass.

I have always been a spiritual person.

I charge my crystals under the full moon, meditate to ground myself and set manifestations, and can guess someone’s star sign just by the way they present themselves.

I grew up in a spiritual family, with the women on my mother’s side possessing a sixth sense which is both anxiety-inducing and a special gift.

Yet for some reason I thought all psychics were a hoax.

There are many different versions of psychic readings that you can experience; There’s palmistry, tarot card readings, astrology, and psychics who simply speak to you through a guardian angel.

I had no intention of doing a psychic reading the first time this happened, but it kind of happened naturally and I’m not one to go against the plan of the universe .

I was on an annual trip to Salem, Massachusetts, with the spiritual women in my family. For a few months, I had considered doing a fair reading due to life circumstances, but I had continued to ignore it.

We were in a bookstore that offered readings but I kept thinking what a hoax it was and that it was just a game in a tourist trap as a way to make money.

My cousin was wearing a killer outfit and looking at the books so I took a picture of them and sent it to Snapchat because it looked cool. A friend of mine replied and said that the book displayed in the background was by an amazing author who actually owned a psychic reading place down there in Salem called Delighted.

I brushed it off but the thought kept nagging me, do a reading. Go see a medium.

I walked up to my grandma and asked her if she had ever done a reading and she said, “Yeah, here in Salem at a place called Enchanted.”

I ran out of the store, down the street, and to Enchanted. I walked in breathlessly asking if they had any openings, to which they quickly replied, “definitely not, we’re booking for months.”

I sighed and started to walk out when the phone rang. The person in the front lowered the phone and said, “Wait! Are you free right now? »

The person who called had an appointment in 5 minutes and canceled.

Her name was Norma.

My belly was warm and funny. The only Norma I ever met was my grandmother’s best friend and my grandmother had just passed away. This little coincidence made me feel safe and excited.

It was a tarot card reading, so she shuffled the deck, did her little thing, and laid the cards down. The first card she turned over was a lion. She smiled and asked me if my astrological sign was Leo.

Before I could answer, she laughed and said, you are more than a Leo. I laughed because my three major astrological signs, my sun, my moon and my rising, are all Leo.

There’s so much to share from this read, but I’ll break it down for you in the best moments:

Everything was so specific it was almost unnerving.

From numbers, to dates, to relationships, and more, Norma has it all covered.

I had entered this psychic reading thinking it was a hoax and walked out with watery eyes and a new belief.

I have had psychic readings since then and it has been a positive experience every time. Whether you are hesitant or open, this is something I highly recommend to everyone.

Take things with a grain of salt but also be open minded, you never know what experience you may have.

WATCH: 30 fascinating facts about sleep in the animal kingdom

Enjoy an enchanting experience at this bewitching and mystical Airbnb in Salem, Mass.

Get into the Halloween spirit and channel your inner witch at this spooky and enchanting home just steps from all of Salem, Massachusetts’ attractions.

At least 26 shot dead and more than 90 injured, including teenagers, in Halloween weekend horror of gun violence across US