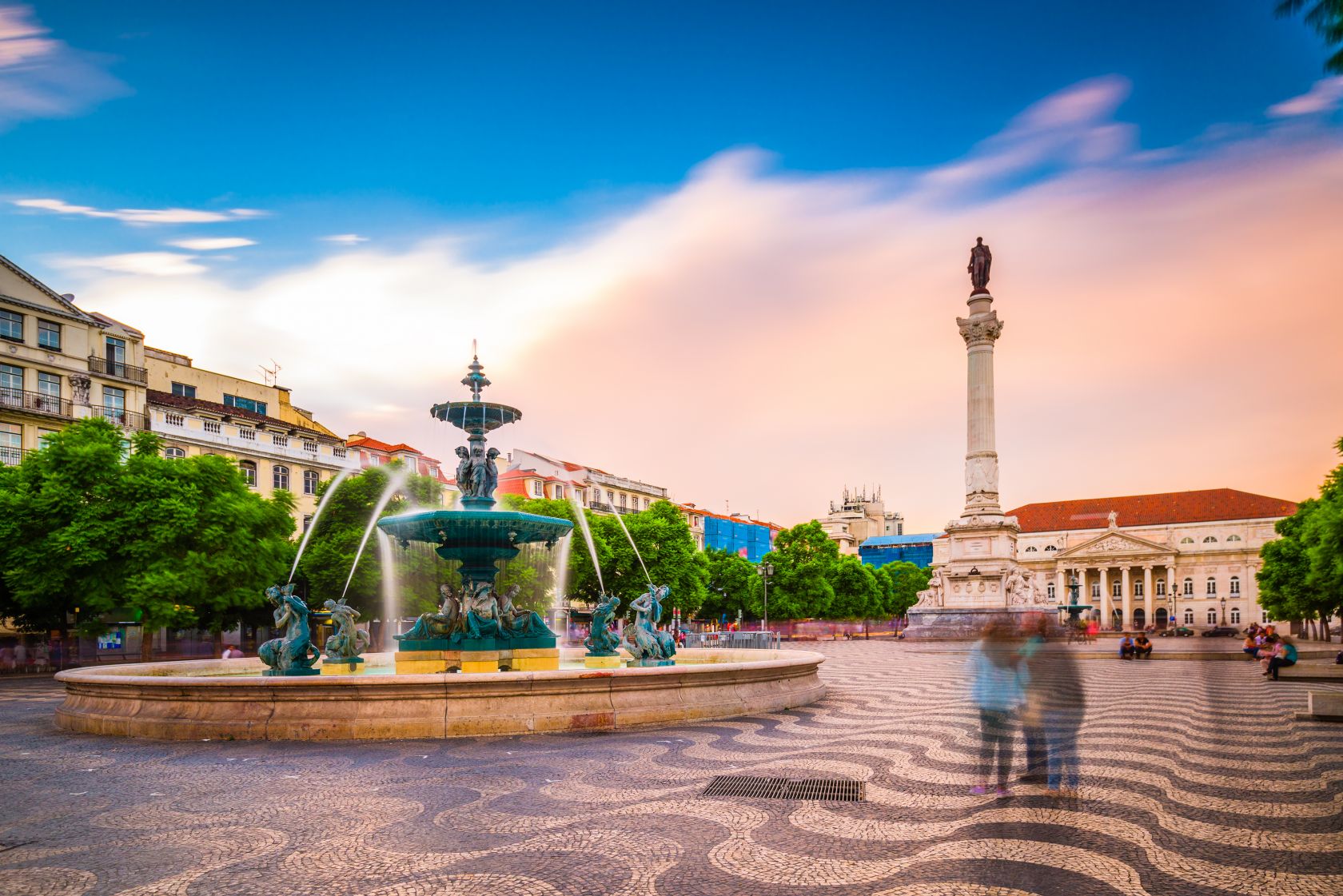 Lisbon and Porto best cities to live, visit and do business

Lisbon and Porto are the best cities to live, visit and do business, according to a study recently published by consultancy firm Bloom Consulting.

The research, based on the year 2021, assesses the socio-economic performance of the 308 municipalities in Portugal. The report uses various measures, including each municipality’s ability to attract tourists, investors and new residents.

The data is then converted into three separate rankings: best for living, best for visiting and best for investing. The three rankings are then combined into a final weighted ranking. Lisbon and Porto are at the top for all the indicators of the study, as in previous years. They are followed by Cascais, Braga and Coimbra.

No Algarve or Azores

No municipality in the Algarve or the Azores is in the overall top 10. However, Albufeira rose to third place in the “best places to visit” ranking, closely followed by Portimão and Sintra, respectively.

Ponta Delgada secured first place in all metrics in the Azores, as did Évora in the Alentejo, Lisbon in the capital region, Porto in the north and Funchal in Madeira. Faro was the highest ranked in the Algarve and was also the best place in the region for business and living.

The consultancy also awards a “Star Brand” to municipalities that have performed particularly well in the ranking. The Star Brands were awarded to Setúbal (together), Braga (business), Vila Nova de Gaia (housing) and Albufeira (visit).

Madeira (+47%) and the Azores (+45%) are the regions that have made the most progress in this edition. Additionally, for the first time since the start of the pandemic, all regions showed growth in the study.

Nature, parks, adventure and the outdoors are the topics that have seen the greatest increase in searches in Portugal in recent years.

“Gardens” was the fastest growing topic in 2021, with more than one million annual searches in the 308 municipalities.