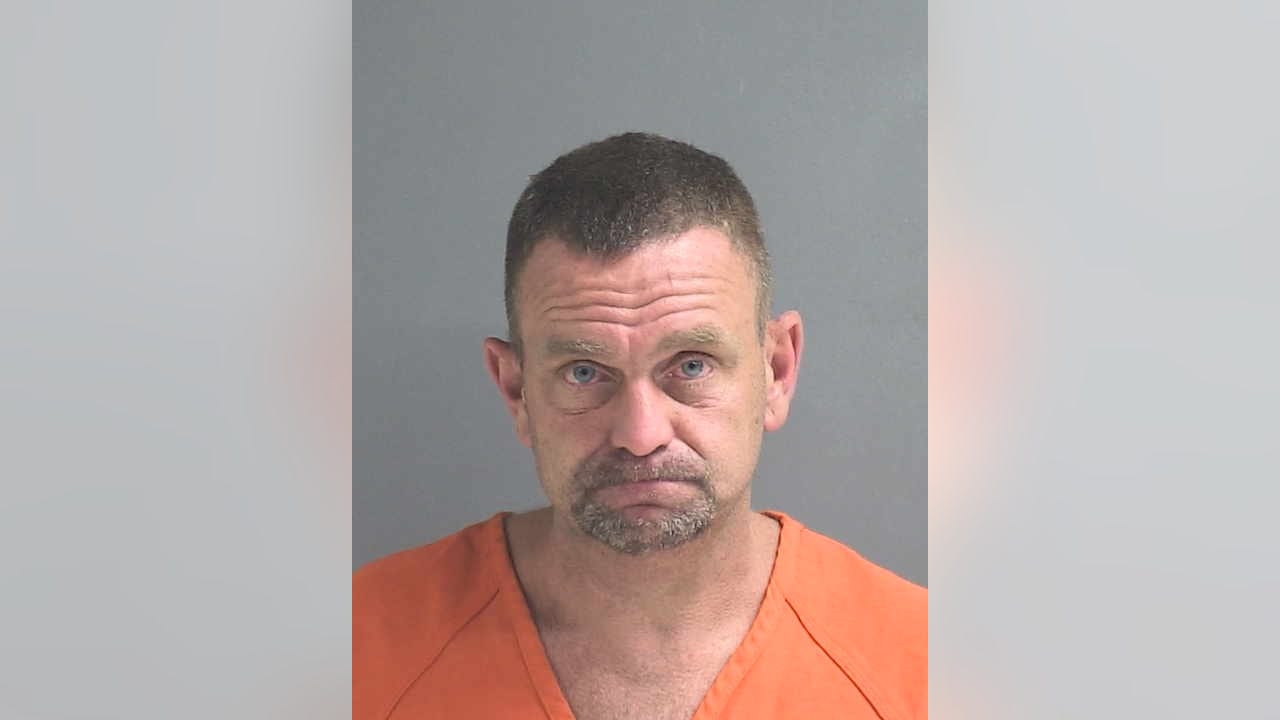 DAYTONA BEACH, Florida. – A man renting an AirBnB with his family said he called 911 after finding a stranger in his home.

The police intervened and caught the suspect in another house.

“Sheriff’s office with a K-9 call out, you’re gonna get bitten.”

And that’s exactly what happened after the police said, “Show me your hands, raise your hands.”

Law enforcement spotted Jon Winter, 47, hiding in the closet of a beach house along South Atlantic Avenue. You can hear the suspect yelling at K9.

According to Daytona Beach Shores officers, a nearby resident called 911 after Winter also broke into their home.

“He was squatting in a cartoonish way. With their hands in sneaky mode, it was really weird,” said Tyrone Fowler Jr. He and his family are in town for a wedding and have rented this beach house. When he heard a noise, he discovered Winter hiding downstairs.

“So I get a command voice and tell him, hey, what are you doing here and his instant reaction is oh your friend let me in.”

Fowler tells FOX 35 that no one gave the stranger permission to be inside their home and told him to leave.

Fowler said the suspect exited the house, down the driveway and through some bushes.

“It’s really scary to hear. I tried to get him away from the house before I lost sight of him,” he said.

He said it was the last thing he expected on a wedding celebration weekend.

“It definitely makes for an exciting story, so later on this wedding will definitely be memorable,” Fowler said.

He is glad the culprit has been caught. Winter is charged with burglary of an occupied dwelling.

Rebel Reporters on the Ground at Convoy Commission, World Health Summit in Berlin