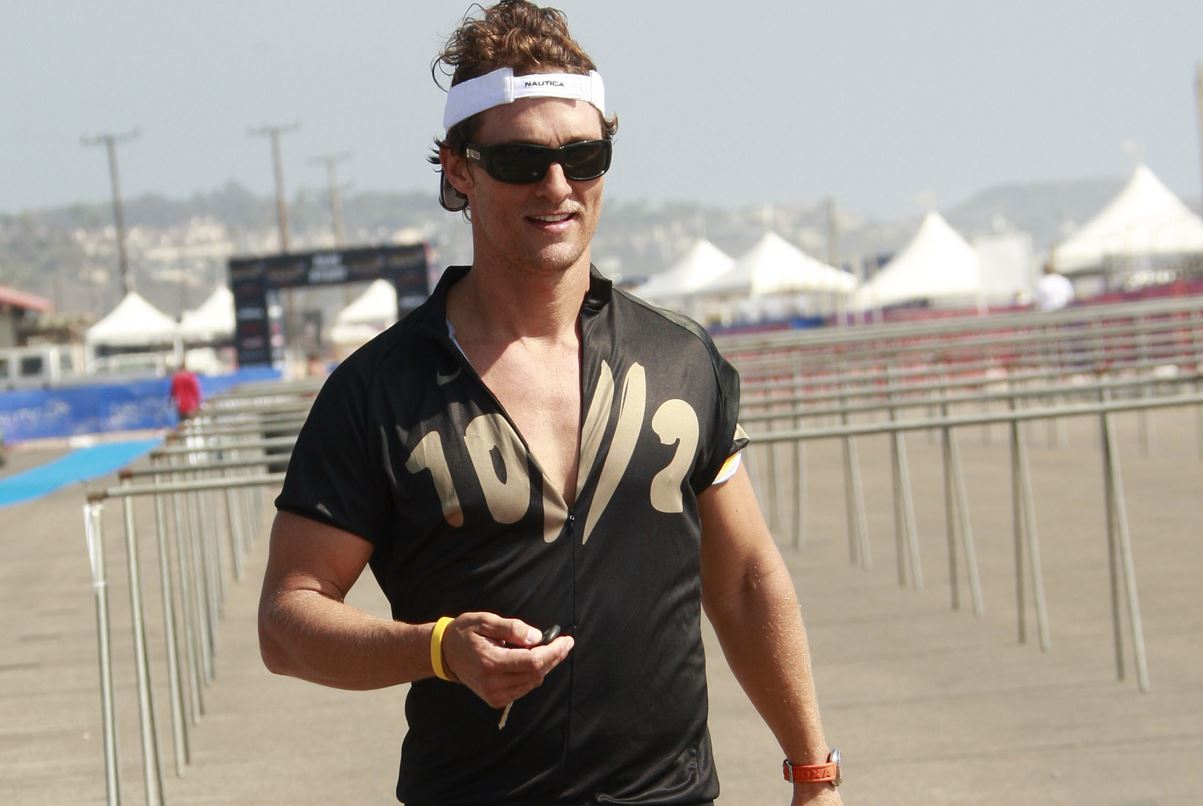 A conglomeration of Hollywood celebrities including Matthew McConaughey, Chris Rock and Woody Harrelson have been spotted in Los Cabos in recent days. Cabo is certainly a destination for celebrities, but it’s odd to find so many in the beach town at once. Local reports indicate that the reason so many celebrities have traveled to the Mexican Pacific may be because Red Hot Chili Peppers bassist Flea is hosting a 60th birthday party in Cabo.

Maybe Flea will celebrate all month

Flea turns 60 on October 16, the Cabo catwalk that took place a few days ago, which included the star-studded guest list, may have been a pre-anniversary celebration. The Peppers have been Cabo regulars for years now. They are known to use the Cabo Wabo canteen as their base of operations in Los Cabos.

Recently, even drummer Chad Smith’s house (or the old house depending on who you ask) has been listed for rent on Airbnb. A clear sign of the band’s connection to the Mexican beach town. Incidentally, Smith was not photographed alongside the various celebrities at the event. Which included two of his bandmates.

Flea and teammate Antony Kiedis were surprised by paparazzi enjoying the Cabo sun. Both men have shown that they are still in great shape as they approach their 60s. Flea is preparing to be a dad very soon, his pregnant wife, Melody Ehsani, is also pictured alongside him. Kiedis turns 60 roughly 2 weeks after Flea in early November.

In a surreal scene, Matthew McConaughey can be spotted admire Cabo’s ocean views while sipping a cup of coffee in the background. If you look further into the background, you can find Chris Rock in swim shorts. The band had balloons and everything set up for the occasion, which as we mentioned was an early birthday bash for the Peppers duo. The event took place at an upscale Cabo villa.

It wasn’t just a guys’ night out to celebrate Flea; many relatives of the guys were also present. Chris Rock’s girlfriend, Lake Bell, was spotted on the loungers which overlooked both the pool and the basketball court. Her calm demeanor as she gazed at the horizon was in stark contrast to the competitive basketball game taking place a few feet away from her.

Flea and Woody Harrelson go all out in a back-to-back 1-on-1 basketball game. The whole scene shows that celebrities are enjoying fairly normal activities. After the heated basketball competition ended, Matthew McConaughey’s wife, Camila Alves, also came down to hang out on the beach chairs, sunbathing with Bell.

Are any of these stars still in Cabo?

Matthew McConaughey potentially had a tight schedule, but he was able to sneak into the Cabo getaway to celebrate his pal’s chip. The Dallas Buyers Club star was, of course, in attendance in Dallas at the Cotton Bowl to watch his beloved Texas Longhorns embarrass rival Oklahoma.

For his part, Flea took to Instagram Stories to post a photo of his car parked outside a football field with his guitar on top. There’s a chance he’s still in Cabo. As mentioned, the Peppers are certainly known as Cabo regulars. The star-studded event was perhaps the family version of Flea’s 60th birthday celebration. With some more adult-themed partying planned for the weekend of the 16th.

Plan your next Cabo vacation:

Choose from thousands of Hotels, resorts and hostels in Cabo with free cancellation on most properties

The Cabo Sun Community FB Group has all the latest travel news, conversations and current events happening in Los Cabos