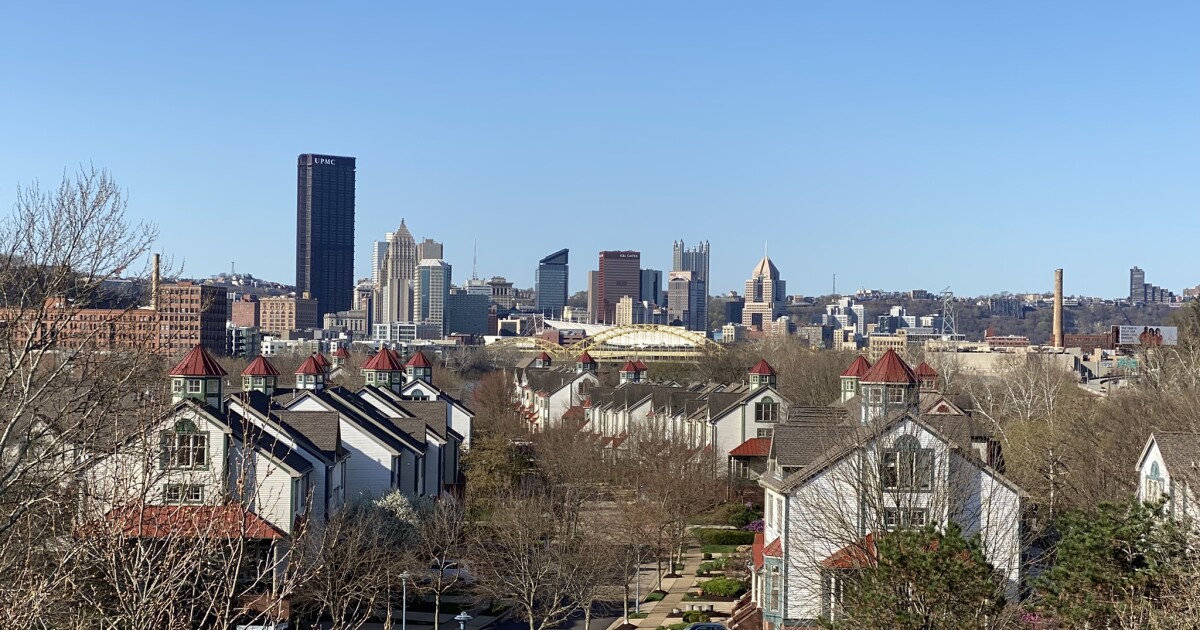 As the Pittsburgh City Council returns to regulating short-term rental properties in the coming weeks, they can expect to hear a chorus of naysayers: Many Airbnbs owners expressed concerns last week regarding a bill to regulate properties rented through online services like Airbnb. .

The legislation would require owners of short-term rentals to obtain a license from the city in order to operate and renew the license each year. It would also limit a guest’s length of stay to 15 days.

Chad Wise represents the Steel City Short Term Rental Alliance. He said the city would benefit from having more short-term rentals, and legislation like this hurts the business.

“We know that the vast majority of hosts act in good faith and are valued members of our community,” he said. “SteelSTRA welcomes effective legislation, the keyword being ‘effective’. We call for [to be] invited to work directly with you to develop this legislation. »

The legislation was drafted after two teenagers were gunned down at a party at a North Side Airbnb. The company said the person who rented the property was banned for life because the party broke company rules.

But Airbnb owner Jia Ji said the city’s bill as written “does nothing to prevent this tragedy from happening again.”

“As per Airbnb policies, the party was illegal. What we need is better enforcement of existing laws and better gun control.”

Elana Zaitsoff is an Oak Cliff resident and said she appreciates the legislation. But she pointed out that while the legislation recognized that Airbnb added to the stress of parking, the bill provided no solution to the problem.

“The ordinance does nothing to assist residents in this matter,” she said. “At some point, we have to consider Pittsburgh residents … for their day-to-day parking problems and not allow businesses to compound their problems.”

Lauren Brinjac, senior director of government affairs for the Pennsylvania Restaurant and Lodging Association, also called for strengthening the bill. Members of the group include operators of traditional hotels and motels, and Brinjac said members support strengthening the order. She recommended including a requirement that landlords must have liability insurance, make contact details available, and raise the age to book a room to at least 21.

“It would make this legislation more effective and keep short-term rentals more comparable to hotels and bed and breakfasts,” she said.

Councilman Bruce Kraus said his district, which includes the south side of the city, is being heavily impacted by short-term rentals.

“My busiest day is Monday [because] I spend all day on the phone because I deal with things that happened over the weekend,” he said. local agent who we can talk to in real time.”

When the bill was introduced, councilors said it should include a provision requiring local liaison to address concerns about specific properties. This has not yet been added to the legislation, but it could be when the council reviews the legislation again early next month.