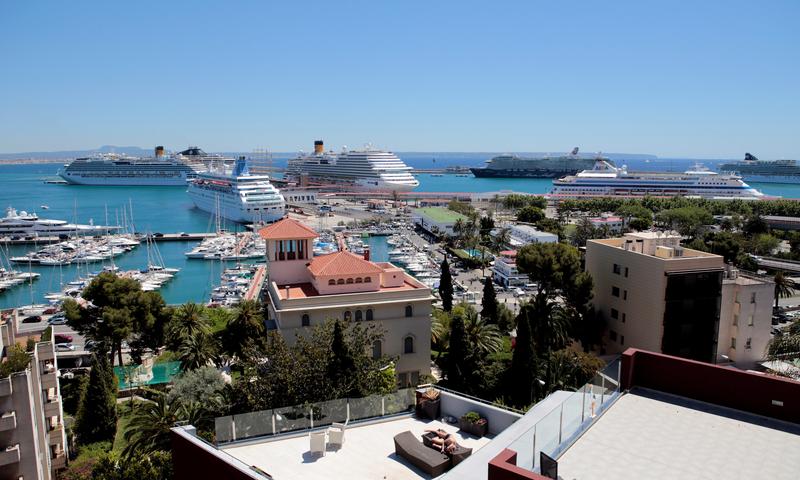 MADRID (Reuters) – Palma de Mallorca, capital of the Mediterranean tourist destination in the Balearic Islands, voted on Thursday to ban almost all short-term rentals of private homes like Airbnb’s, which residents say triggered a sharp increase in rental prices.

Under the new regulations, Palma joins dozens of tourist towns in Europe that have chosen to restrict the practice of individuals being able to rent their homes, or even rooms in their homes, for short periods.

The new regulations will no longer allow shared accommodation in apartment buildings, although single-family homes are still available as long as they are not on protected land, in an area around the airport, or in non-residential buildings. intended for residential use.

Tourism provides more than 11% of Spain’s economic output, and the country has seen record levels of visitors in recent years as terror-worried sun-seekers shy away from North and Middle Africa. -East.

Complaints against tourists quadrupled between 2014 and 2017 to reach 192, the town hall said.

“Palma should be a livable city and the worst that can happen is that the inhabitants have to leave,” said Palma mayor Antoni Noguera.

Other Spanish cities like Madrid, Barcelona, ​​Malaga, Seville and Valencia have passed laws or are reviewing regulations to restrict tourist rentals through sites like Airbnb and Homeaway.

War on Airbnb regulations in Boston continues to escalate

Why the hotel lobby is the perfect antidote to Airbnb