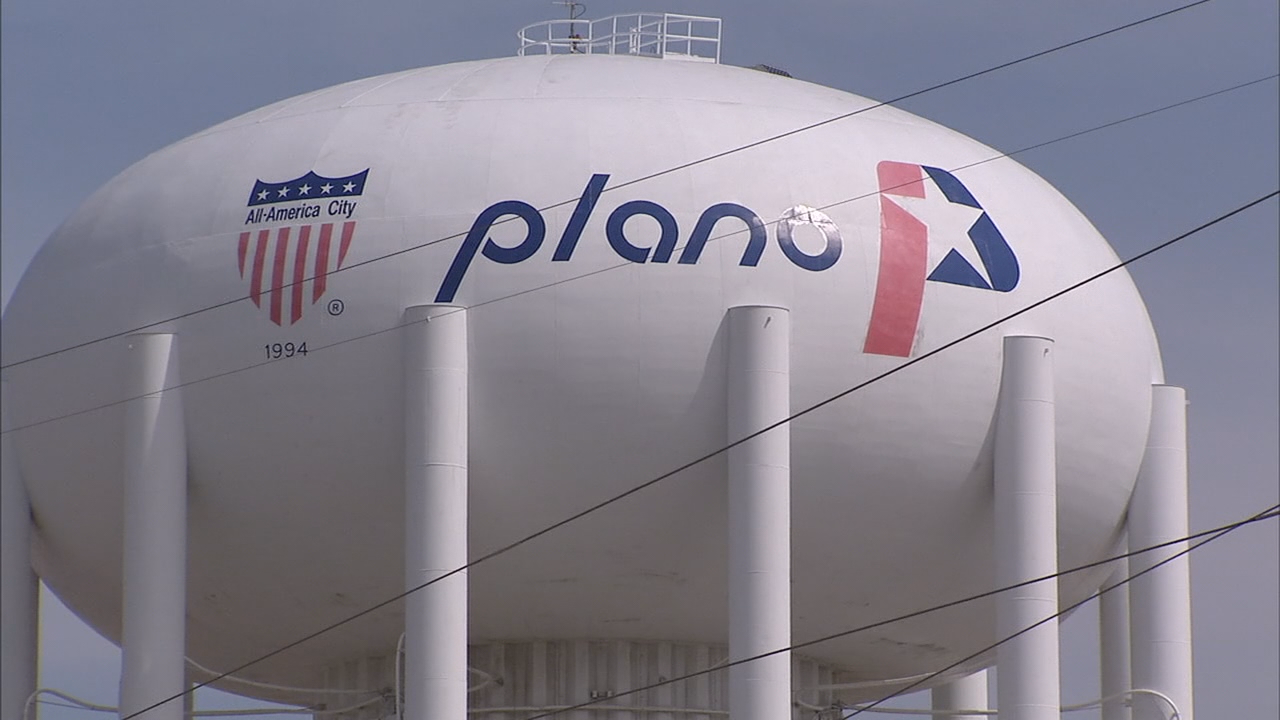 PLANO, TX – The Plano City Council said it is talking with neighboring towns about possible changes to short-term rental regulations.

On Monday evening, the council showed a list of all complaints to the Plano Police Department in 2022 due to short-term rental homes.

Most were related to partying, drugs or alcohol. In September, police said a house was being used as a brothel.

The investigation began with a police report from a neighbor who feared a nearby short-term rental was being used for prostitution.

Last year, the council delayed a vote on a proposal to require landlords who use rental companies like Airbnb and VRBO to register with the city and pay an annual fee to do business.

Several people have called for a complete ban on these types of rentals in Plano neighborhoods due to complaints of crime and noise.

The council decided on Monday to resume discussion next month with the city’s planning and zoning commission.

At Fort Worth vigil for teen killed in Whataburger, mother says she forgave…