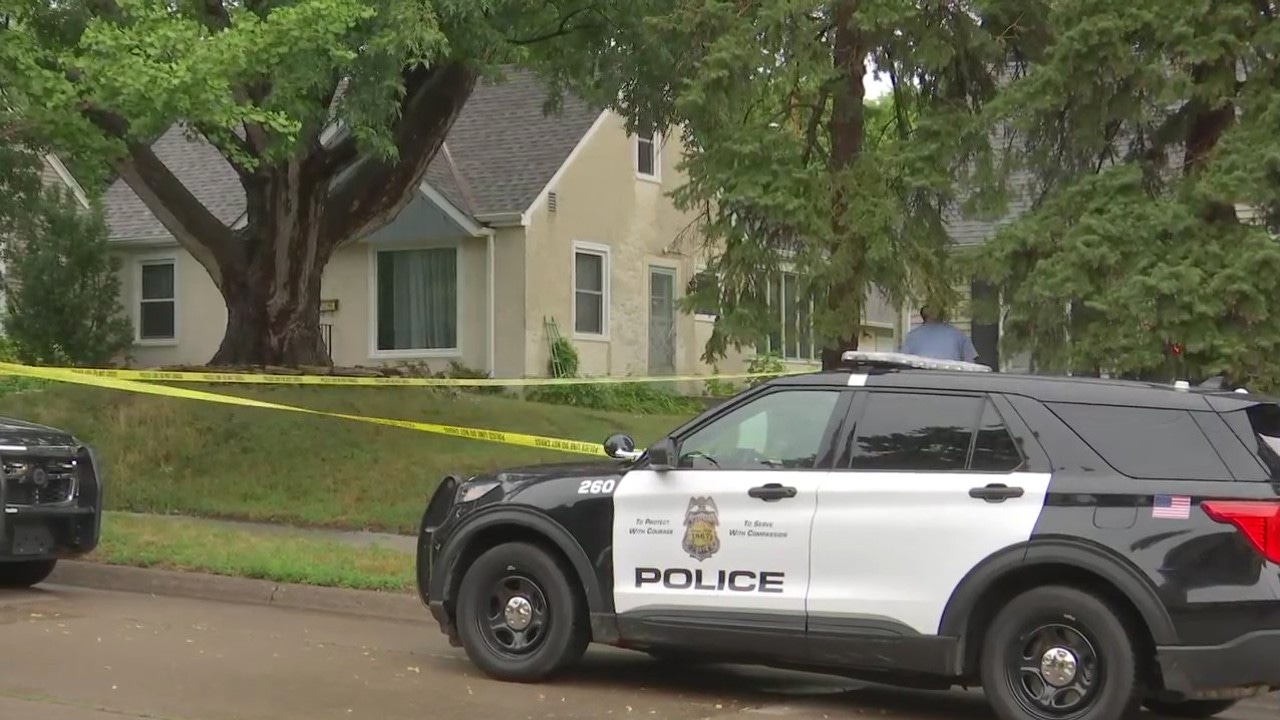 Police: A man was fatally stabbed in the Windom Park area; suspect arrested in Wisconsin

A suspect in a fatal stabbing Friday morning in the city’s Windom Park neighborhood has now been arrested and charged, according to court documents.

According to Minneapolis Police Department Public Information Officer Garrett Parten, officers were called to the 1800 block of Arthur Street Northeast around 7:40 a.m. Friday after receiving a report that someone was trying to break into a residence.

Police said their investigation so far shows a man and woman were sleeping at home when a man who knew the woman broke into the house.

Parten initially said during a briefing at the scene that the woman had a protective order against the man, but later corrected herself to say she had a temporary harassment order which did not yet have been served. Police have not provided specific details about how the woman and man who broke into the house knew each other.

Upon arrival, officers found a man in his 30s had been stabbed. He died at the scene and was not immediately identified by police. The woman was able to escape safely.

Minneapolis police at the scene of a homicide in the 1800 block of Arthur Street Northeast on August 12, 2022. (KSTP-TV)

Officials add that the suspect, Franklin Terrol White, 31, left the scene when officers arrived. He was arrested later that day in Wisconsin by the Wisconsin State Patrol.

You can listen to the entire press conference in the video player below.

Tahoe program offers $24,000 to landlords who rent to premises