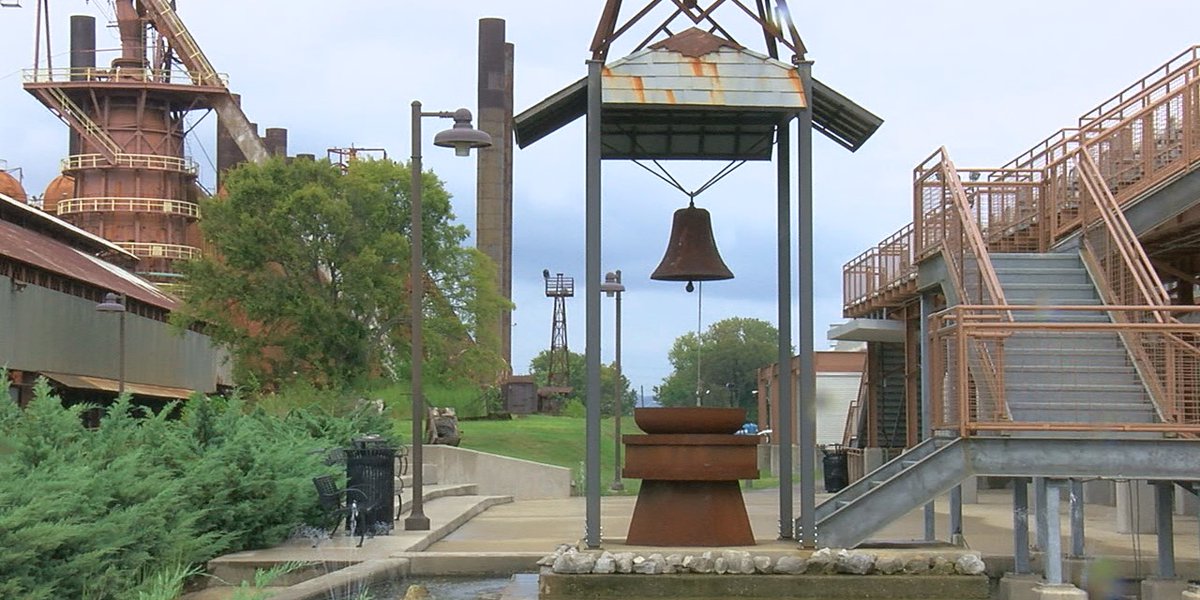 BIRMINGHAM, Ala. (WBRC) – Thousands of people are upset after finding out that a Birmingham Halloween staple won’t be returning this fall.

After 22 years in the Magic City, the producer of Dread Furnace Sloss says he was forced to do the heartbreaking decision after giving new terms.

The the annual haunted house caught the nation’s attention over the years and producer Robbie Yarbrough says nearly a million people have visited the attraction. He estimated between 25,000 and 45,000 visitors each year.

Yarbrough says the main reason they are ending the attraction is that they needed to scale down the event significantly.

“That would take the event from 23-24 days to less than eight,” he said. “We had a half-million-dollar operating budget and it just couldn’t be done.”

Other new terms included not setting up on the stage/casting area and no giant slide in the parking area.

In the same email as the new terms, Yarbrough was informed, “We find the Fright Furnace event in its current format too disruptive for school visits and other operations in its current format, and do not view the event well. aligned with Sloss’ mission or the image we wish to portray.

WBRC contacted the Sloss Furnaces National Historic Landmarks Board for a comment that says:

“It was our decision not to produce a half-million dollar budget event and only have eight days to collect the money,” Yarbrough said. “No sane person in a trade deal would have done that.”

Announcement post is going viral now, reach over half a million people on Facebook. Yarbrough said he was shocked and overwhelmed by the amount of support: “Thank you guys! It was a nice race. »

Yarbrough tells me they spent time researching alternative locations but realized that Sloss Fright Furnace wouldn’t be the same without Sloss Furnace.

With law school housing options slim, students are turning to the Concord community to accommodate them