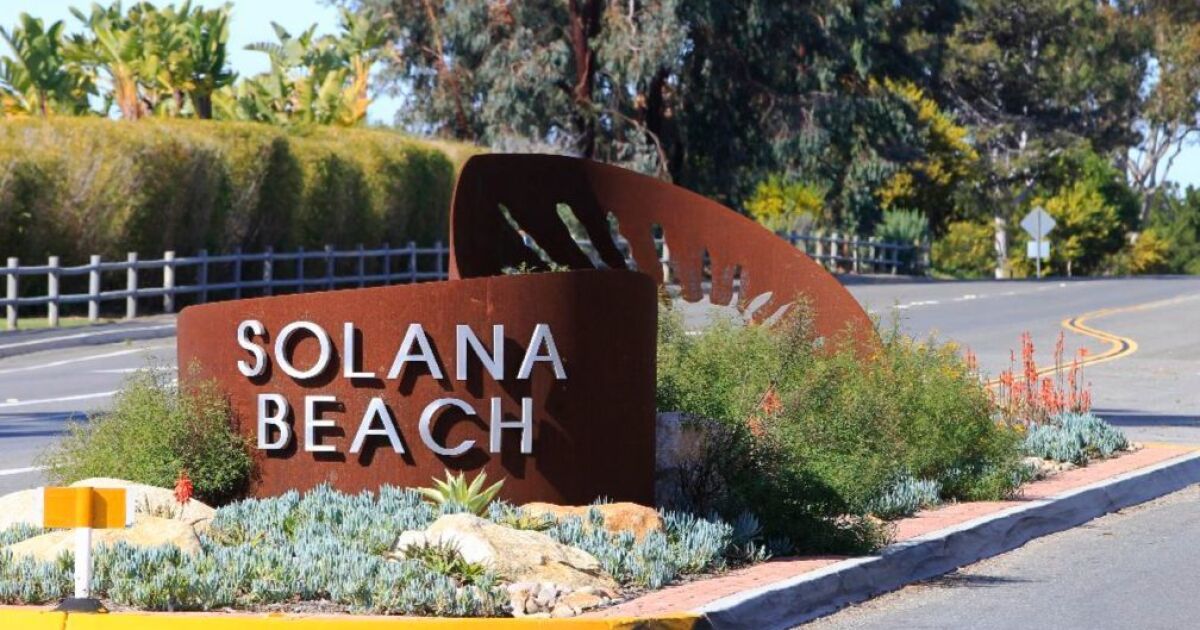 Solana Beach is the latest California city to have a deal with online vacation rental giant Airbnb, allowing the company to automatically collect transitional occupancy taxes from local reservations and transfer that money to the city.

Airbnb has similar contracts with approximately 17 counties and cities in the state, including San Diego, Los Angeles, Palm Desert, and San Jose.

Partnering with Airbnb is a way to level the playing field for homeowners who have decided to list their homes as vacation rentals, said Greg Wade, City Manager of Solana Beach.

Until now, it was up to homeowners to collect the tax and return it – with no real way of determining whether everyone was in full compliance.

“One of the complaints we get is that there are people who don’t pay the TOT (transitional occupancy tax),” Wade said. “Everyone should play by the same rules. “

Solana Beach approved its rules for short-term vacation rentals in 2003, and subjects rentals to the same 13 percent transitional occupancy tax it imposes on hotels and motels. In addition, landlords who rent their homes to vacationers are expected to obtain special permits from the city.

Airbnb reported 200 rentals at Solana Beach in 2016, but the city only had 198 active short-term vacation rental permits that year, leading officials to conclude that at least two hosts, and possibly more, operated without a license. Although Airbnb is the largest online vacation rental platform, there are companies that offer similar services. Wade estimated that there could be 250 to 300 short-term rental hosts at Solana Beach.

In addition to permits, the city ordinance requires vacation rental hosts to pay TOT, post signs with contact details, rent for at least seven days, and comply with other regulations. The city uses its two code compliance officers to enforce the rules, relying heavily on complaints to reveal any problems.

The city raised $ 371,400 in TOTs from short-term vacation rentals in the 2015-16 fiscal year, according to a staff report. Airbnb does not charge any fees for collecting the tax.

“We’re not just trying to get more money,” Wade said of the deal, although the city’s revenue is expected to increase under the contract. The main goal is to make the process fairer for everyone, he said.

Short-term vacation rentals have exploded with the success of online services such as Airbnb, VRBO, Craigslist, and others. However, in many resort towns, they thrived before that using newspaper ads, bulletin boards, and even word of mouth.

A typical Solana Beach host now earns $ 8,300 per year from rentals, the report says. Guests stay an average of 5.2 nights per visit and a total of 37 nights per year. Airbnb reports that 88% of Solana Beach hosts rent out their entire home and 12% rent out some of the private space in their home.

Los Angeles leads California in the short-term vacation rental industry, with 1 million guest arrivals reported in 2016. San Diego is third on the list with 357,500 guests, behind San Francisco with 444,000 .

South Lake Tahoe, a small town in the High Sierra, is fourth with 131,000 arrivals last year.

The rapid growth of short-term vacation rentals has made it a controversial issue in some communities, where longtime residents of older, quieter neighborhoods say the rapid turnover of visitors leads to noise, trash, and small issues. misdemeanors.

Last year, the small coastal community of Del Mar imposed a moratorium on new short-term rentals until it can prepare a city ordinance to regulate the activity.

“Short-term rentals have always been the rule,” Ivo Feierabend, a Del Mar resident since the 1960s, told city council last month. He called for rentals to continue, saying coastal homes are expensive and many residents depend on income from vacation rentals.

San Diego City Council has struggled for at least two years to agree on regulations for the growing roommate business. Last fall, he rejected a proposal to ban rentals in neighborhoods dominated by single-family homes, but the problem is expected to arise again before the end of the year.

These New England AirBnBs Are Straight Out Of A Fairy Tale

Fort Lauderdale cuts Airbnb rental fees by more than half