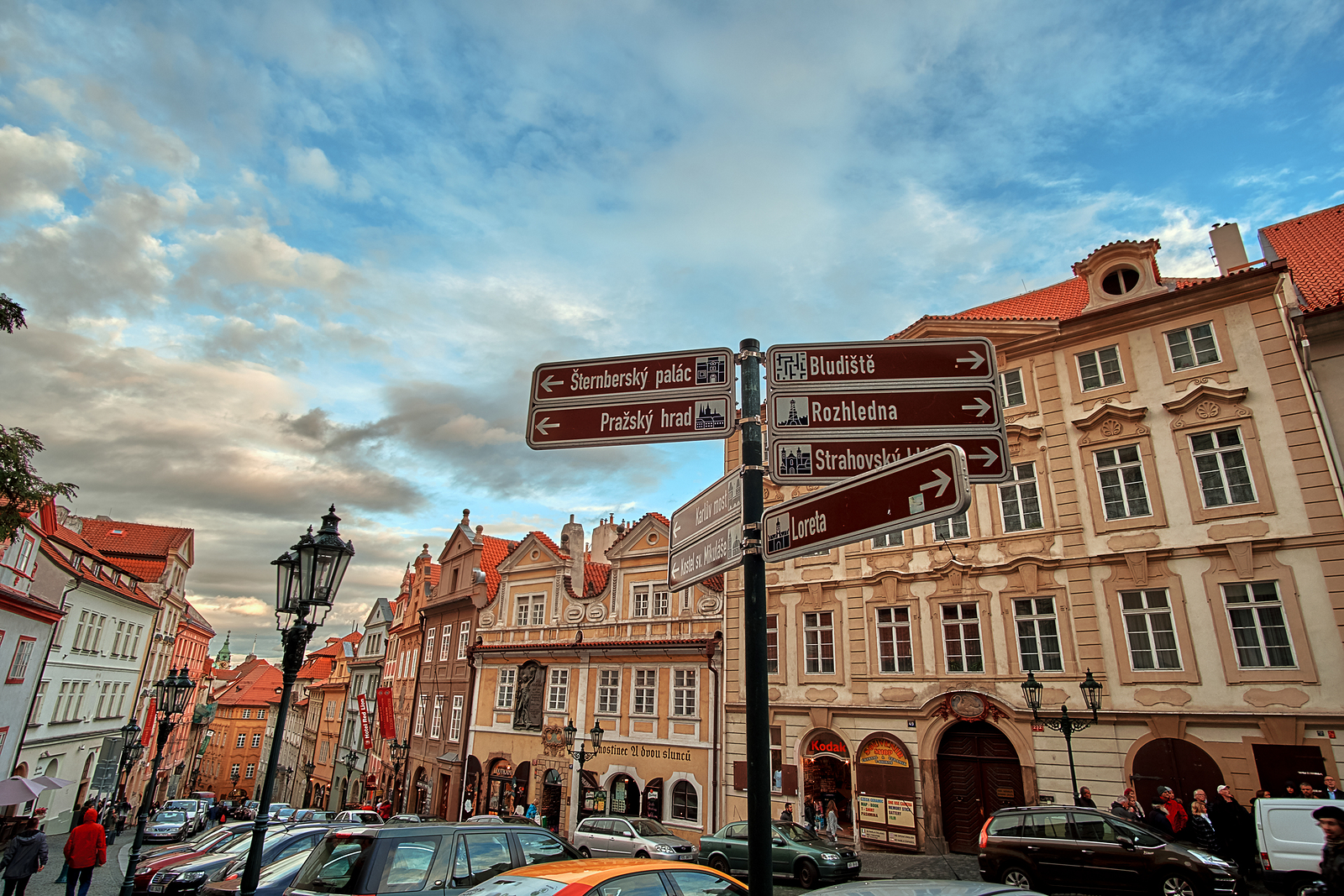 Residents of Prague’s central district have started a petition to prevent the spread of Airbnb properties in the heart of the city. Among other things, residents of the Old Town of the capital of the Czech Republic complain about noise and damage to historic buildings.

“We have a feeling of complete despair,” said Ivan Solil, a district councilor responsible for security, crime prevention and public order. “In our homes there are hundreds of drunk people who not only disturb the peace but are a source of potential danger. The council has no legal way to deal with the problem because only parliament can change the law. This is why I decided, in Prague, to launch a petition.

It is currently estimated that there are between 3,500 and 5,000 apartments in central Prague listed on shared accommodation websites, including Airbnb. Over 1.79 million people stayed in these apartments in 2017, up 61% from 2016.

“Airbnb has agreed to pay the city fee,” says Solil. “It’s a lot of money but it doesn’t help us. Even if we have finally agreed on a limited number of nights per year, the apartments can be rented, as is the case in Amsterdam or London, the offers for shared accommodation will simply appear on other platforms and we we’ll come back to the beginning.

Throughout the center of Prague, there are many buildings where only one or two original tenants remain, leading to depopulation of the entire neighborhood. In fact, in addition to limiting the number of overnight stays, the municipal council intends to give each borough the power to regulate shared accommodation, including being able to prohibit it in certain areas and in certain types of property.

To better control the financial situation of these apartments, the Czech Republic’s tax collection agency recently compiled a list of people renting properties through Airbnb and started checking whether they meet their obligations. The tax administration plans to impose penalties of up to 40% on those who do not. Meanwhile, the Prague City Council can also charge Airbnb hosts a penalty of up to 500,000 crowns for not registering for local taxes.

But paying taxes is not the only concern, and it’s not just Czech citizens who complain. According to the Association of Hotels and Restaurants (AHRCR), hotel occupancy in Prague fell by 4.4% in annual terms in 2017 and the boom in shared accommodation services, in particular Airbnb, is on the rise. origin of this decline.

“The problem is not only whether these services are properly taxed, but also the gradual decline of permanent residents in the center of Prague, which is gradually turning into one large hotel without clear rules of business, protection customers, but also protection of local populations,” AHRCR said in a statement.

The Czech Institute for Economic Research (CETA) recently published a study on the residential housing market in Prague, pointing to bureaucratic obstacles and high demand as the only factors responsible for the current low availability of housing in the capital. Airbnb is not to blame.

“Limited housing supply and tighter mortgage terms have been a game-changer and consumers are being forced to rent homes in places they can afford, which don’t always coincide with where they want to live. “, commented analyst Pavel Peterka.