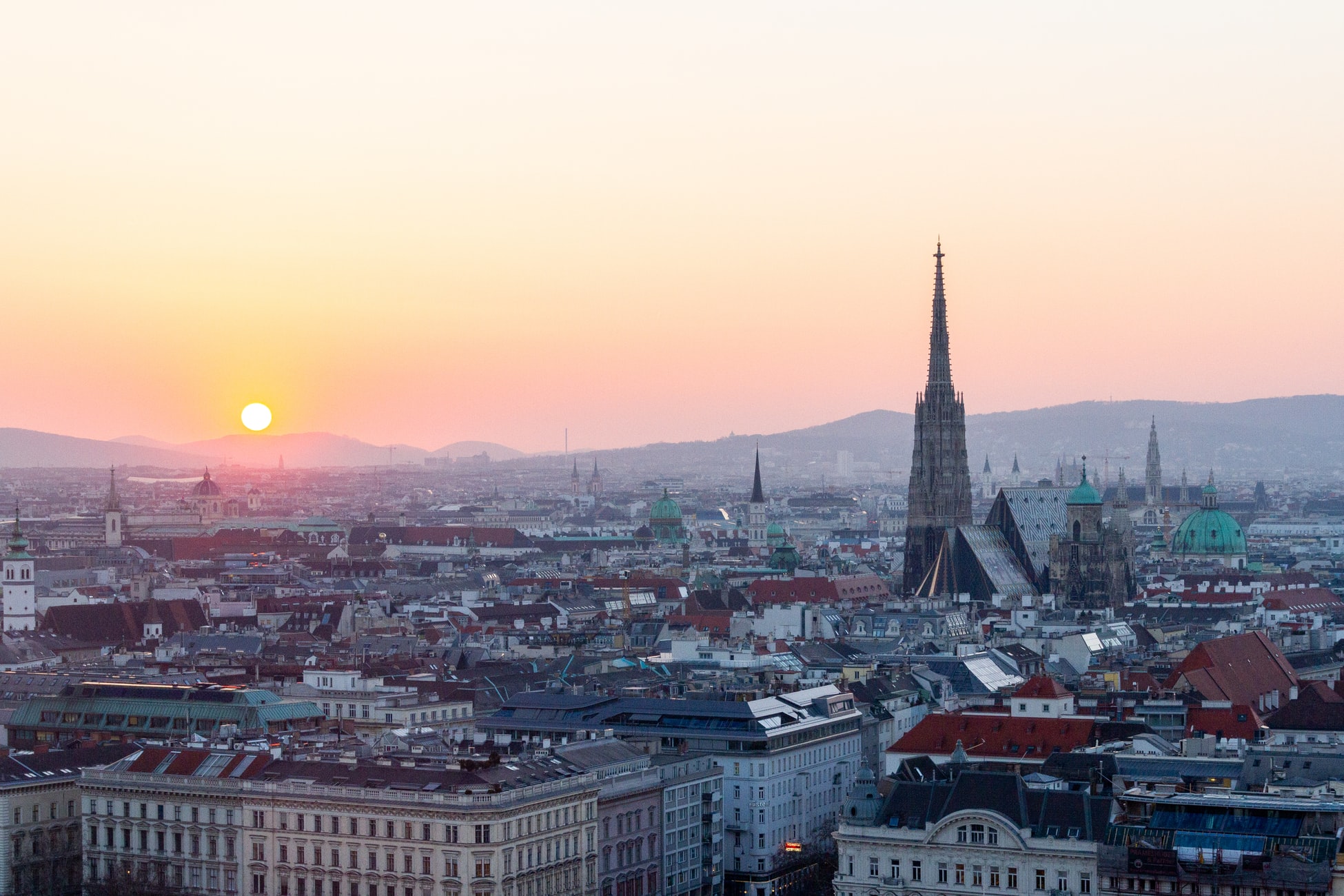 Austria: The city of Vienna has won a lawsuit against Airbnb in a ruling that municipal apartments in the Austrian capital will not be available for subletting, although the verdict is not yet legally binding.

Vienna is the last major European city to set clear rules for online rental platforms, following in the footsteps of Amsterdam, Venice, Florence and Paris this year.

The city’s municipal housing service currently manages around 220,000 social housing units and rents them out to citizens at affordable rates. However, rental contracts between the city and tenants explicitly state that municipal apartments cannot be sublet to anyone else, whether through online platforms like Airbnb or not.

Deputy Mayor for Housing Kathrin Gaal said: “Anyone who knowingly exploits a breach of contract by third parties is personally liable under the Federal Unfair Competition Act.

It is believed that Airbnb has been repeatedly asked to remove all municipal apartment listings from its portal since the start of last year, and the complaint to the Vienna Commercial Court was filed when the platform roommate did not respond to requests.

However, Airbnb said not only that it would appeal the decision to ban short-term rental listings in the capital, but that it wouldn’t be possible to find and block all of them, at least without it. city ​​support.

Gaal disputed this claim, saying: “It is entirely reasonable that platforms like Airbnb systematically support the city in its work against the abusive subletting of social housing apartments. It’s ineffective if city employees have to check each listing on Airbnb individually – and in many cases, that’s not even possible.

“So our clear goal is for Airbnb to block all addresses in the community building for rental,” she added.

The court judgment read as follows: “The defendant [Airbnb] is guilty of having immediately refrained from disseminating offers to rent and / or sublet apartments of the City of Vienna, the addresses of which are known to the defendant, worldwide on the Internet, in particular via applications mobile phones or websites, especially under the airbnb.at or airbnb.com domains.