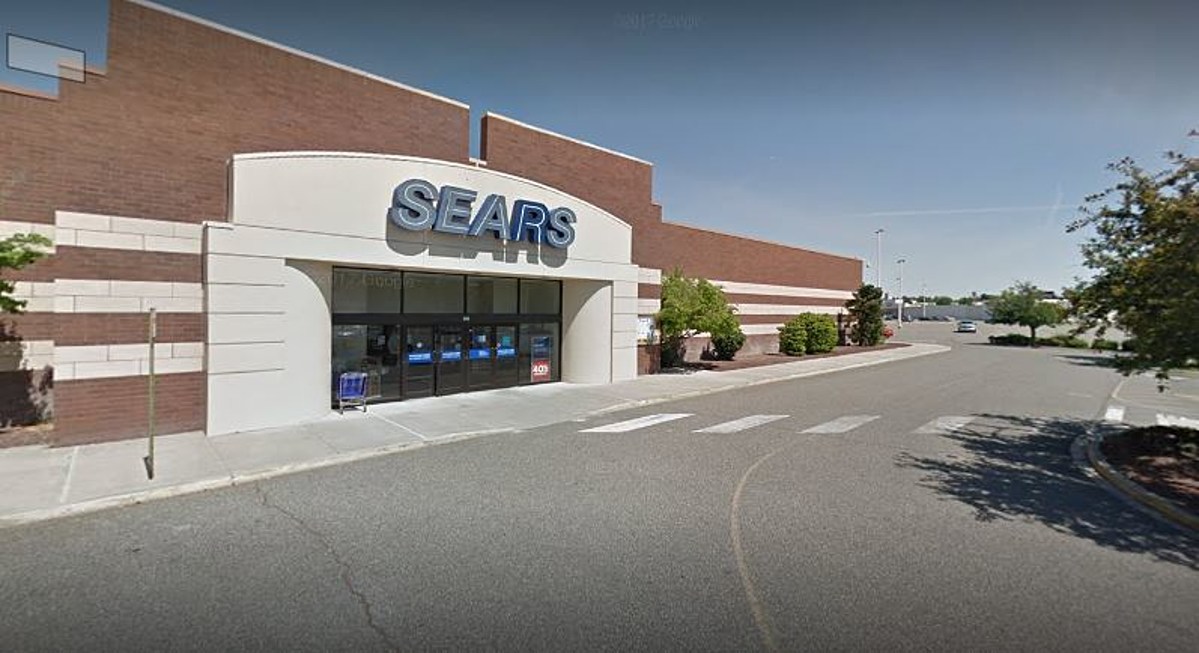 Who is taking over the old Sears location at the CC mall? Find out here

As of 2019, the Sears store at Columbia Center Mall has been vacant. But now that is changing. This image is from 2017 when the store was still open.

According to Tri-City Area Business JournalJoann’s Fabrics will move from its store on Columbia Center Boulevard near Planet Fitness in the mall.

Sears filed for bankruptcy through its parent company, and for nearly three years the store stood empty. The TCAJOB reports that demolition work has begun to remove at least 23,000 square feet of the 160,000 square foot space.

Currently, Joann’s location is approximately 16,000 square feet. According to the TCAJOB, store officials say the move is necessary to allow more space for product lines and more. No official word as to the exact size of the new Joann’s inside the old Sears structure.

The company has 848 stores in 49 states, according to data from TCAJOB and the stock exchange.

What will happen to the current Joann’s store?

The TCAJOB says that when Joann moves to the mall, the current store at 721 North Columbia Center Boulevard could provide a prime retail location, but at the time of this writing, no official listing of it. is only available on the road.

Joann’s renovations and relocation will also provide a useful boost to Columbia Center, generating additional traffic from customers who come to shop there.