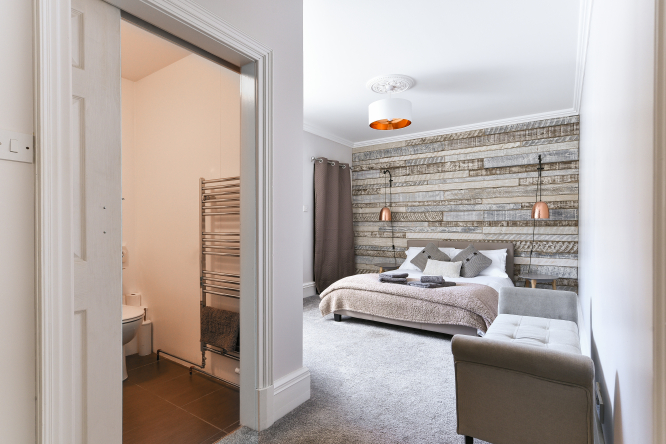 A Parisian owner avoids a fine after renting her main residence on Airbnb for more than 120 days a year. On the other hand, it is more than the legal threshold but certain derogations apply.

the law stipulates that landlords cannot rent their main residents for more than 120 days in the year for Airbnb-type stays.

Since 2017, owners of municipalities with more than 200,000 inhabitants must also declare their intention to use their accommodation for seasonal rental with their town hall.

This obligation can only be waived in three situations, in particular:

The first exception would apply if a person was forced to spend more than 120 days away from home due to work commitments, while the third would involve a person being kept away from their primary residence by events unforeseen.

Yet this is the second reason invoked by this sexagenarian to justify the use of her property for seasonal rental before the Paris Court of Justice.

In 2019, she rented out her home as an Airbnb for 216 nights of the year, but said that was due to the poor health of her ex-husband and father of her daughter, who was living with the disease. Alzheimers.

She needed to be with him “almost permanently” at that time, and so was home less than eight months out of the year.

This was confirmed by the ex-partner’s doctors, who said: “Ms. X was very present” and “came to see him every day”.

The City of Paris argued that the argument for health reasons should relate to the owner himself and not to one of his relatives.

However, the law does not specify the characteristics of the justification of the health reason that it authorizes.

“It may apply to health reasons concerning a person with close ties to the owner, when it is demonstrated that his state of health has kept the owner away from his main residence for at least the number of rental days.

This owner, sentenced to a fine of 10,000 euros, won her case, and the City of Paris has not announced that she will appeal the judgment.

“This decision shows that, by a simple routine letter, the City of Paris could have questioned the owner and identified the legitimacy of her exceeding the 120-day threshold”, noted the woman’s lawyer Xavier Demeuzoy.

“However, the municipality skipped this step and took the systematic decision to take legal action against the owner.”

Mr. Demeuzoy added: “I encourage owners who wish to rent their accommodation for more than 120 days to be cautious: the threshold is very strictly applied by the court on a case-by-case basis.

“She makes sure that the number of nights for renting the accommodation directly corresponds to the legal justification put forward and asks for specific supporting documents.

“Some magistrates even ask that each evening where guests were present, from the first to the last, be accompanied by a file of legal derogation.”

Buying and selling a home in France: what is life annuity?

What Airbnb Hosts Should Consider Before Renting a Property