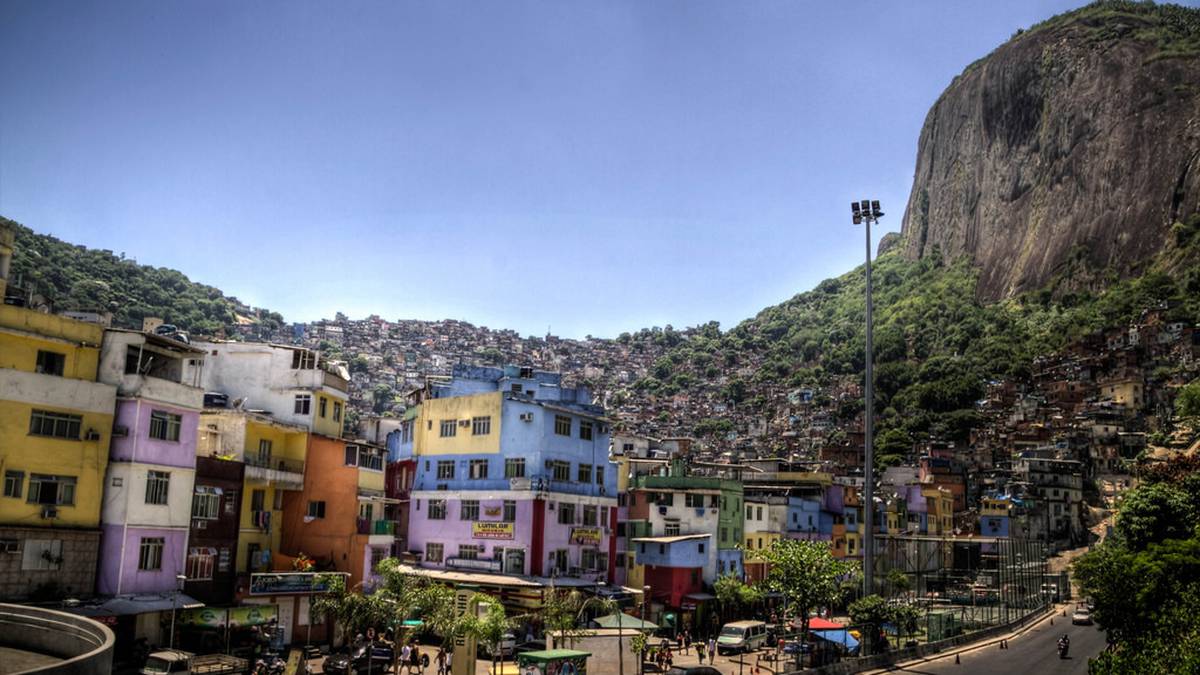 Would you rent in the slums of Rio on Airbnb?

Rio’s favelas are still considered no-go areas by many, but a severe shortage of hotels has opened up Rio’s poorer neighborhoods to Olympics tourists. Photo/rwoan

A severe shortage of hotels has opened up Rio’s poorest favelas to Airbnb tourists.

Hundreds of thousands of tourists are flocking to Rio de Janeiro for the 2016 Olympics. To address the shortage of hotel accommodations, the city has made online rental platform Airbnb an official partner of the games. The company now lists 25,000 units in Rio, a massive increase from just 900 in 2012.

With Brazil’s economy in the doldrums, some have praised the platform as a way for Cariocas (residents of Rio) to earn extra money during games. Nowhere would that be more welcome than in Rio’s favelas – neighborhoods that are home to some of the city’s poorest residents.

From the beachfront neighborhoods of Copacabana and Ipanema, one can easily spot favelas such as Babilonia or Vidigal, perched on the steep hills surrounding Rio’s southern zone. Favelas are often located close to wealthier areas and are home to many laborers, security guards, cooks, drivers and nannies, who are employed by their wealthier neighbors.

Favelas are home to up to a quarter of Rio’s population – they are still considered off limits by some and access to public services and social infrastructure such as schools and hospitals is still limited. For decades, these neighborhoods were hidden from official city maps – a reflection of the neglect they received from authorities.

These neighborhoods have long fascinated visitors to Rio, and since the early 1990s tourists have ventured into some of the southern zone’s favelas on walking tours. Over the years, this trend has grown and today it is estimated that at least 50,000 visitors visit Rio’s favelas each year.

Favela tourism has also diversified; increasingly, visitors seek out favelas for their nightlife and markets – and sometimes also to find accommodation. Some hostels have been operating in favelas for over a decade. But now, online rental platforms such as Airbnb have given favela dwellers the opportunity to personally extend their hospitality by renting out their own rooms or apartments to tourists.

This development comes at a time when cities around the world are debating the importance of online rental platforms. Airbnb and similar platforms are part of what their proponents call “the sharing economy.” According to a study conducted by Airbnb, these online rental platforms can allow people with modest incomes to generate some additional income.

But some accuse providers like Airbnb of accelerating gentrification by raising property prices. In particular, critics point out that online rental platforms encourage the conversion of entire buildings into permanent short-term rental apartments by commercial providers, as such arrangements are more profitable than long-term rentals.

In this way, online rental platforms reduce the availability of affordable housing in cities like New York, Berlin or Paris, according to its critics.

In New York, one of the largest online rental platform markets in the world, the number of rooms and apartments offered on Airbnb has now reached around 35,000. In response, New York state lawmakers have recently approved new legislation, which prohibits the rental of entire apartments for periods of less than a month, in order to stop short-term rentals.

In Berlin, a similar law came into force in May 2016, which obliges anyone wishing to rent their entire apartment to obtain a business license from the city council.

The view of Rio

So far, online rental platforms have generated little controversy in Rio de Janeiro. Unlike in New York or Berlin, there has not been extensive research on the effect of online rental platforms on the housing market, especially in favelas. So, for now, Airbnb’s claim that such platforms allow Rio residents to make ends meet in times of economic uncertainty is unchallenged.

Such effects would clearly be welcome in the favelas, but from what we know so far, they seem rather unlikely. Only two favelas – Vidigal and Rocinha – are listed on AirBnb as neighborhoods. There are a number of additional listings in smaller favelas, often with pre-existing tourist infrastructure.

There are now around 250 listings on Airbnb in the city’s favelas, which is just 1% of all listings for Rio de Janeiro. It seems likely that the low use of Airbnb is caused by the lack of free space in the favelas.

There is a clear concentration of Airbnb favela listings in Vidigal, with around 180 listings. Yet many of them are provided by brokers – not individuals – which we can tell by the fact that they offer multiple units. Some places are even offered under company names, another sign that these operations are of a commercial nature.

Faced with the expansion of online rental platforms, there seems to be a growing consensus among many cities on the need for smart regulation to limit or prevent their negative impacts. And Rio is no exception: Vidigal – an area that has long been prone to gang violence and “pacification” police interventions – is already facing significant pressures from gentrification. Without proper regulation, online rental platforms risk increasing gentrification and displacement in favelas, rather than providing income support to Rio’s poorest residents.