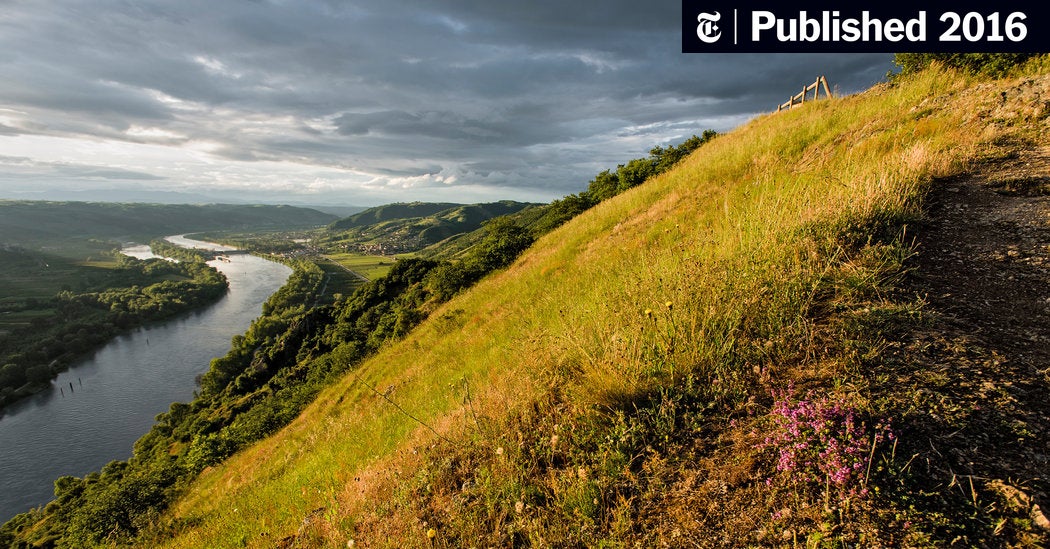 Le Dauphiné, a French region with both ancient and personal history

Die and the nearby town of Luc-en-Diois were once important Roman outposts. But the Romans located their colonial capital in Vienne, in the department of Isère. The Gallo-Roman Museum, in Saint-Romain-en-Gal, located next to ruins excavated on the opposite bank of the Rhône, presents remarkable Gallo-Roman mosaics, including a haunting 2nd century representation of Orpheus stroking his lyre.

Modern minstrels still strum their strings every summer at Jazz in Vienna, the annual festival held in a perfectly intact first century Roman theater. We were too late this time for the festival (this year from June 28 to July 15), but I have vivid memories of virtuoso guitarists George Benson and Gilberto Gil making old stones vibrate a few years ago.

Little remains of Roman presence in Grenoble, the capital of Isère, although the Archaeological Museum, ingeniously designed into the shell of a 12th century church built atop a Gallo-Roman necropolis, reveals a layered history. But the locals always celebrate another conqueror. In 2015, they marked the 200th anniversary of Napoleon’s flight from Elba by a road that passed through the city, still called the Napoleon Route, on his ephemeral 100-day return to power. A friend from Grenoble, Jean-François, remembers being cold at the sight of an actor posing as the emperor. “I watched in disbelief,” he said. “History winked.”

Grenoble’s greatest attraction is its geographic location. You can take a cable car up to the Bastille for stunning views, weather permitting; in winter, just 15 minutes from the Sappey-en-Chartreuse ski slopes; or seek serenity, as we did, about 40 kilometers north of the 11th century Carthusian monastery of La Grande Chartreuse, one of the architectural wonders of France. You don’t have to be a monk to commune with the surrounding mountains.

From Grenoble, we took the picturesque Route Napoléon (N85) through the pretty old mountain town of Corps, on the border between Isère and the Hautes Alpes, heading towards a solitary 11th century chapel, Mère-Ėglise , which emerges from the cliff like a petrified tree above the hamlet of Saint Disdier. It was a kind of pilgrimage. We last stopped years ago to taste the trout at The Neyrette, a country inn. Someone suggested a digestive hike to the chapel.

“Narrow is the door, and narrow is the way that leads to life, and few are those who find it”, quoted Father Theo, the priest, laughing Matthew 7:14 during our first visit there. long, we enter through a narrow door. Father Théo died in 1999, but a plaque on his tombstone perfectly testifies to the spirit of the place:. “

The effect of Airbnb on housing and rentals