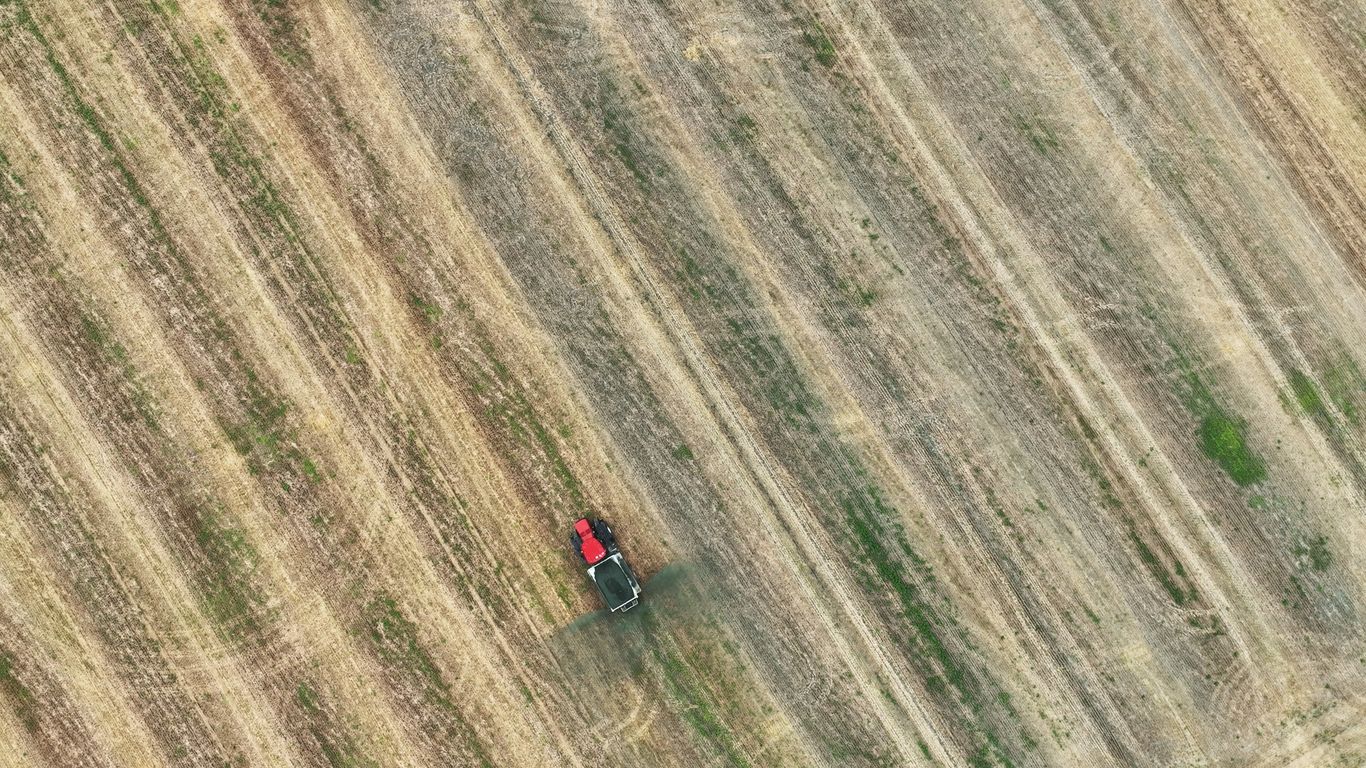 Lithos raises $6.2 million to give basalt to farmers

Seattle-based Lithos has raised a $6.23 million seed round to give basalt to farmers – and, in turn, capture vast amounts of carbon.

Why is it important: It’s not just a game of agricultural technology or carbon. Lithos also aims to become the go-to software provider for carbon accounting and management for soil carbon removal.

What is happening: Lithos is already the largest provider of carbon credits for Border – the $1 billion market supported by Stripe, Shopify, Meta, Alphabet and McKinsey.

How it works: Lithos provides basalt to farmers, who then spread it on their fields to improve crop yields.

What they say : “Ten percent of that is rock chemistry,” co-founder Mary Yap says Axios. “The rest is what happens when you scoop up the rock and scatter it in a field.”

The plot: Greylock and Bain have traditionally focused on software. What attracted them to Lithos was the company’s goal of becoming the software provider for managing carbon credits.

What we are looking at: Lithos is a logistics-heavy company, responsible for sourcing basalt, transporting all that heavy rock to farms, collecting samples to measure carbon capture – all while maintaining what will need to be a website. top notch to achieve her unicorn aspirations.

A funny thing: Yap, whose previous startup was social payments company Tilt, which Airbnb acquiredco-founded Lithos with professors from Yale and Georgia Tech.