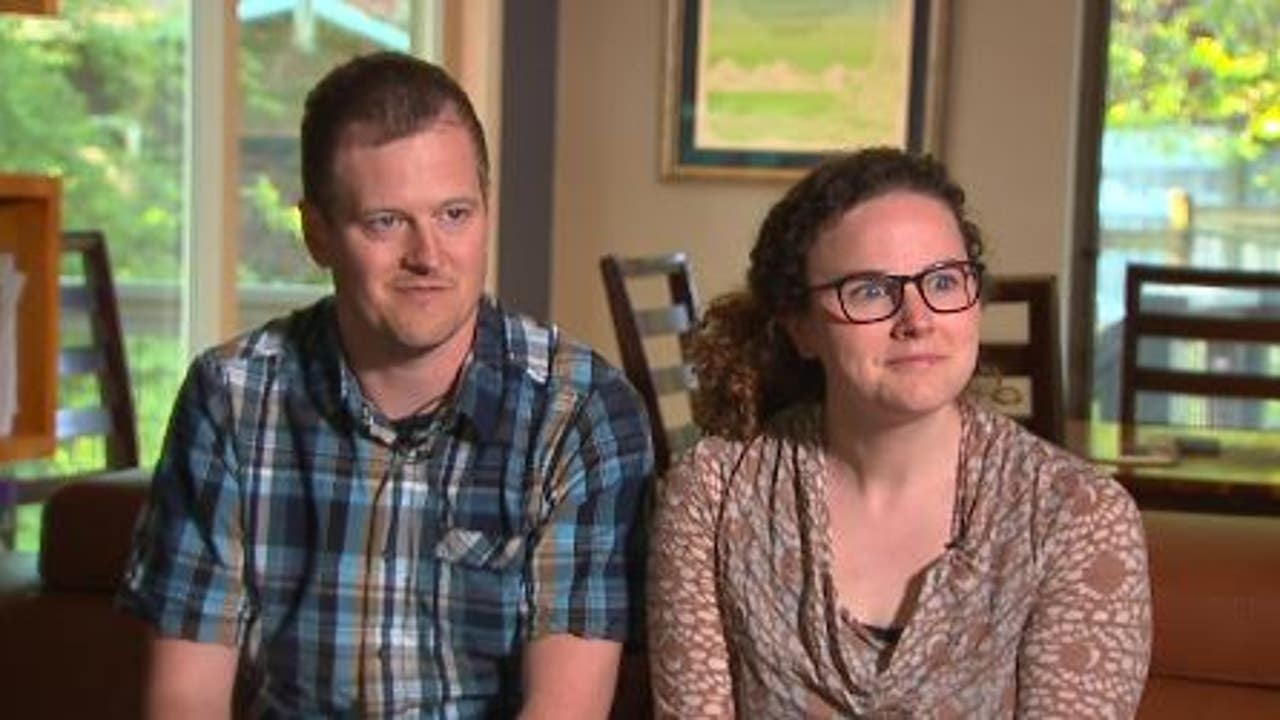 Airbnb hosts say guests used and made drugs in their homes

SEATTLE – A family in West of Seattle faces a nightmare after saying a group of people used and made drugs in their rental property, and they couldn’t get reimbursed from Airbnb.

The Coopers bought their house about two years ago. They say it was perfect for them as they prepared to take the next steps in life.

“We definitely chose this place to start and grow our family,” Abigail Cooper said.

The property also had space for rentals, which stood out for the family, as they had been hosts on Airbnb since 2015.

In their time as hosts, the Coopers say hundreds of people stayed at their property, but that ended last summer.

In August, the Coopers said people who rented from them were making drugs on the property.

“I can see them smashing weird crystalline substances on a baking sheet, like you’d see in ‘Breaking Bad’ or something,” Justin Cooper said.

The Coopers called the police.

They also sent samples to a lab and say the results confirmed the remains of several drugs.

The Coopers say they called a professional hazmat cleanup company who said the job would cost $37,840.37 to clean the space.

“But at that moment, like in the back of my mind, I was thinking, ‘Yeah but Airbnb, like they do it so well. They promise so much. It’s a good thing we have such a good company,” Abigail Cooper said.

According to the Airbnb website, air cover for Hosts lists $1 million in damage protection which states that “we cover damage caused by guests to your accommodation and property, including valuables.”

The cover also offers “prompt reimbursements” which states that “we reimburse you promptly for guest damages – usually within two weeks”.

However, the Coopers say that is not what happened.

They claim Airbnb didn’t want them to do any testing, and instead the Coopers claim Airbnb offered them $500 for a deep clean.

The family says that with what happened on the property, they didn’t think it was safe for guests.

For months, the Coopers say they worked with Airbnb, providing documents and information.

The Coopers eventually say that after months, Airbnb offered to pay half the cost of the cleanup, but the Coopers say accepting that offer meant they weren’t talking about the incident.

After months of waiting, months of lost rental income, rising repair costs for the property, and the loss of their peace of mind, the Coopers say they turned down the money and chose to share their story instead.

“For guests, as Abigail said, like Airbnb doesn’t seem to care about your personal safety. And then for people who are Airbnb hosts, or who might be thinking of becoming Airbnb hosts, here’s how they behave when they claim to have this AirCover policy which is supposed to resolve customer damages in two weeks,” Justin Cooper said.

FOX 13 News spoke to Airbnb about the incident.

They provided a statement that reads:

“Airbnb prohibits this type of illegal activity and we have banned the guest responsible for this property damage. Our AirCover policy provides up to $1 million in damage protection to hosts in the rare event of such incidents. and we have worked to support the Coopers in their AirCover claim.”