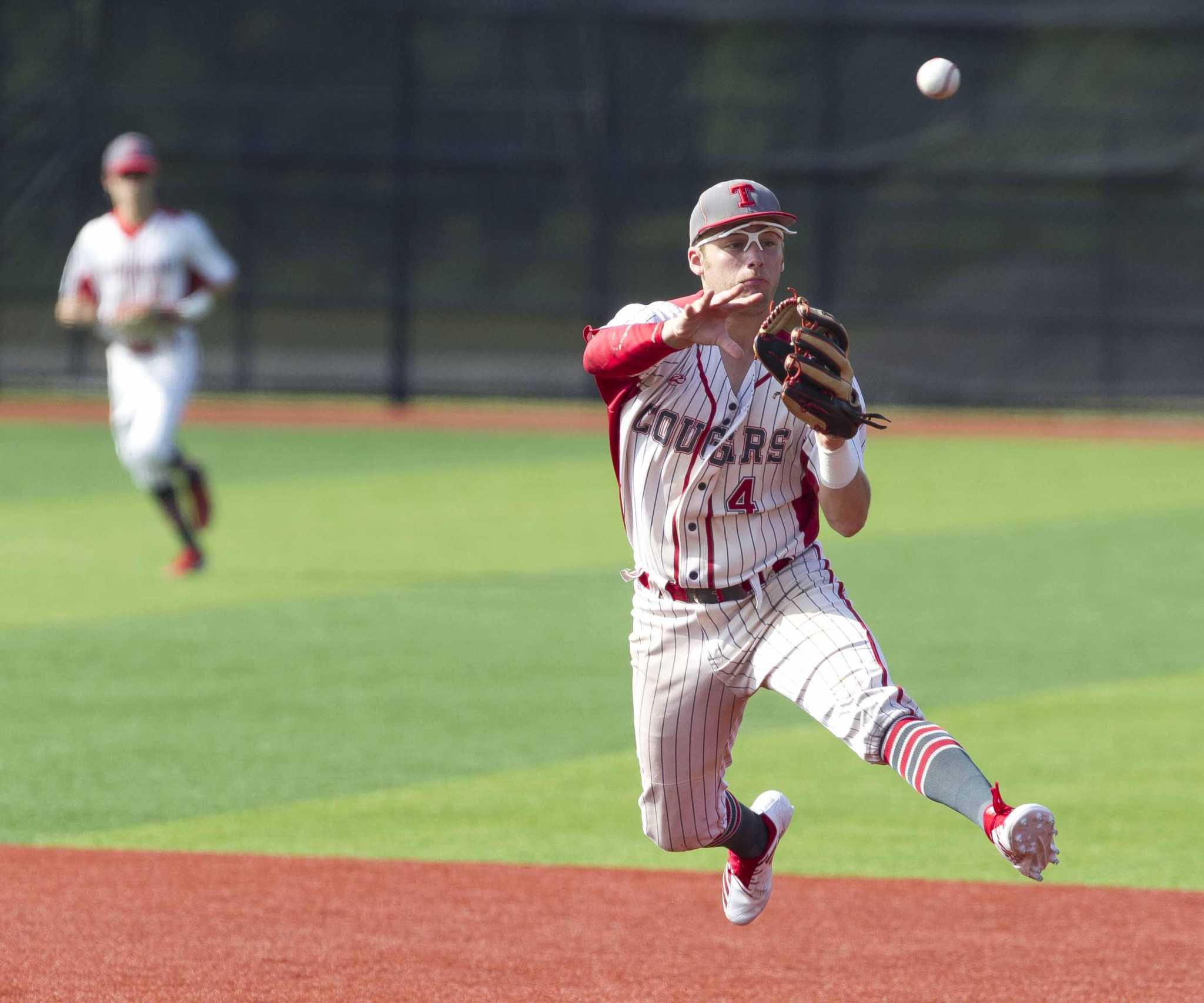 Baseball and softball coaches at the Tomball Independent School District released teams from all districts in District 20-5A following the conclusion of the 2018-19 regular season and playoffs.

The Cougars ranked first in the district with a 29-4-2 overall record and a 16-0 record under head coach Doug Rush. Porter placed second, Kingwood Park third, and Willis and Montgomery tied for fourth. Willis won the tiebreaker.

In the playoffs, the Cougars finished regional quarterfinals after losing to Magnolia 2-0 (1-0, 10-0).

“Oakes is a very good player; he was the district MVP two years ago as a sophomore (all-district first-team pitcher as a junior),” Rush said. “He’s a special guy both ways, he can really throw, hit and can play second base, just a good player.”

Oakes is a Texas State signer who signed on in 2017.

“Playing for Tomball the last 4 years in college has been the best 4 years of my baseball career,” Oakes said via Twitter after the 2018-19 season, also thanking his coaches, teammates and everyone who helped. supported the team last year, while giving the advice of the subclasses.

His teammate, senior catcher/pitcher Eli Kerim, was named Defensive Player of the Year.

“I am proud to announce that I have made a 4 year commitment to play baseball at Texas Tech,” Kerim said via Twitter. “Thank you to everyone who helped make this dream a reality.”

Cougar pitcher/sophomore Mason Marriott was named Newcomer of the Year.

“I am proud to say that I have committed to Baylor University to further my baseball and college career,” Marriott said via Twitter. “I would like to say thank you to my family, my friends and my coaches for always pushing me to do my best.”

Doug Rush of Tomball was named coach of the year.

Rush took over the program in 2011 and led the Cougars to the Class 4A state championship in 2013. His current run at Tomball includes over 200 wins, as well as multiple playoffs, a state championship, and a trip to the tournament. of state.

“We’re very proud of what we’ve accomplished here,” Rush said. “Obviously we’re proud of that, but it also adds an extra element of pressure on us. Because now the expectation isn’t just to get to the playoffs, or this and that, it’s to go deep and get to the state tournament pretty much every year.

“She’s one of those special athletes that coaches love to have on their team,” Marshall said. “She wants to learn, wants to improve, wants to help others and she’s just a good natural leader. The girls follow her lead and listen to what she has to say because they know she’s passionate and knows her stuff.

Edwards is a commitment from the University of Tulsa.

“Glad to announce that I have verbally committed to playing softball and continuing my education at the University of Tulsa,” Edwards said via Twitter last July.

Lady Lion’s fellow freshman Caelee Clark was named Rookie of the Year and Lake Creek’s Michelle Rochinski was named Coach of the Year.

Kendall Daniels, a freshman at Kingwood Park, was named Offensive Player of the Year.

Selections of all the districts of Tomball boys

Tomball girls selections from all districts

Who is really responsible for this crazy Airbnb theft?