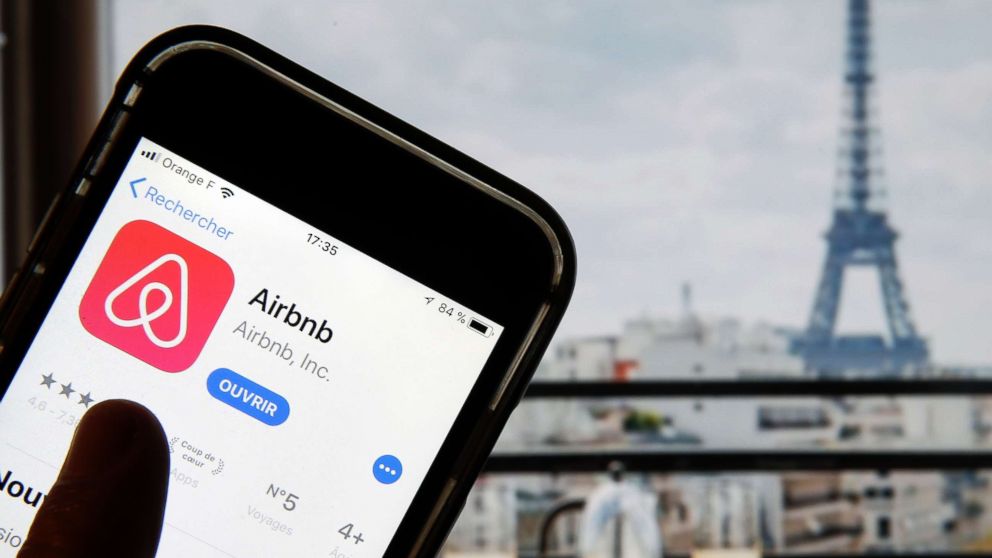 He sees Paris becoming a “playground for Saudi or American billionaires”.

PARIS – Paris is one of Airbnb’s largest markets in the world, with around 65,000 homes listed on its website. But Ian Brossat, who takes care of accommodation at Town Hall, is not proud of such a distinction.

He was the face of the fight against colocation platforms like Airbnb in Paris. Indeed, Brossat is publishing a book this week entitled “Airbnb, or the uberized city”, in which he reviews the actions he has taken to regulate the sector.

In an interview with French newspaper Le Parisien on Thursday, Brossat made a radical proposal: to ban the rental of entire apartments through Airbnb and other platforms in central Paris. Tourists could rent a room in an apartment, for example, but not the entire unit.

Some of Paris’ most popular sites such as Notre Dame Cathedral and the Louvre Museum can be found in these areas.

About 20,000 apartments have been turned into short-term tourist rentals since the Airbnb boom in the French capital five years ago, according to the town hall.

Brossat argues that the American company is forcing residents to leave the French city because rents have risen dramatically in tourist areas.

Strong action is needed to prevent the city from becoming an “open-air museum,” Brossat said.

“Do we want Paris to be a city accessible to the middle classes, or do we want it to be a playground for Saudi or American billionaires?” he told the French newspaper.

Airbnb France condemned Brossat’s proposal. “This ploy would rob thousands of middle-class families of opportunities to feed the wealthy hotel lobby and help protect its profits,” the company said in a statement.

“But as the deputy mayor uses his time to crack down on opportunities for local families and write books that defend the views of the hotel lobby, Airbnb is building a platform that one in 5 Parisians uses. to travel the world, increase their income and afford the rising cost of living in their communities, where housing capacity has failed to meet demand for decades. adds the statement.

Paris authorities have already taken action against Airbnb and other platforms, forcing residents who sublet their homes on Airbnb to obtain a registration number for each property listed. This measure was taken to comply with a French rule which limits the number of rentals to 120 nights per year. Until now, the law punished owners for illegal rental but not platforms. This is likely to change in the coming months.

A new law, supported by the French government, is under discussion in Parliament. The bill will introduce fines for platforms that do not remove illegal registrations.

The fines could be as high as $ 58,000 for these companies. Airbnb, for example, could be fined if it posts ads without a registration number.

Timothée de Roux, director of Homeaway France and chairman of an organization that represents Airbnb and similar services like his, said the sanctions included in the pending law go too far.

“This bill is in addition to many recently adopted measures which are very burdensome for our industry,” he told ABC News. “I regret the stigmatization of our platforms. We make a major contribution to the tourist attractiveness of France.

Paris could be the next city to remove AirBnB