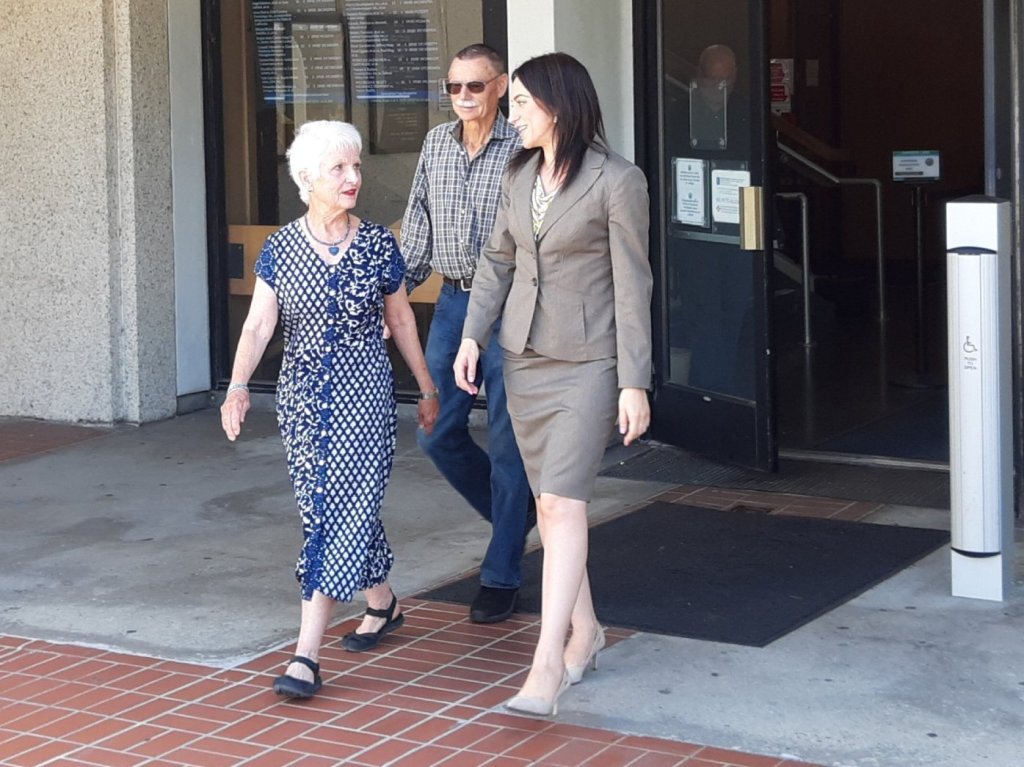 PACIFIC GROVE — In a few weeks, a state appeals court will hear oral arguments in a closely watched case brought by a conservative Arizona think tank against the city of Pacific Grove for what plaintiffs say was unlawful whereby the city controls short- term rentals.

The case dates back to 2018 when a former Pacific Grove couple, William and Susan Hobbs, sued the city with support from the Phoenix-based Goldwater Institute, alleging the city denied them their due process rights when a lottery system had prohibited them from renting their home as vacation property, also known as short-term rentals.

Short-term rentals are properties rented for 30 days or less.

The Hobbs lost their case in 2019 when Monterey County Superior Court Judge Lydia Villarreal dismissed the Goldwater Institute’s allegation since Pacific Grove’s short-term rental license agreement clearly stated that the term of the license was for 12 months and there was no guarantee of renewal. Goldwater appealed to the Court of Appeal.

On Tuesday, Pacific Grove City Attorney David Laredo said oral arguments before a three-judge panel at the Court of Appeals, Sixth Appellate District, in San Jose, will be held Oct. 11 with the Hobbs lawyer, Timothy Sandefur, first followed. by Laredo. He said his argument will remain essentially the same as that presented in the Superior Court.

Goldwater Institute communications manager Joe Setyon said on Tuesday they would have “no comment at this time.”

Laredo, in an earlier interview, said the concept of “perpetual property rights,” which the Hobbs actually champions, would prevent cities from regulating uses with a fixed time frame. In the case of Hobbs’ license to operate a short-term rental, the agreement between Hobbs and the city stated that it was valid for a period of 12 months with no guarantee that it would be renewed thereafter, a conclusion key in the lower court’s decision.

But there is another side to the case in that in late spring the Hobbs recorded the sale of the property which was at the center of the argument. This raises the legal question of whether the Hobbs still have legal status since they no longer own the property named in the lawsuit.

Hobbs’ former home, located at 1135 Ocean View Blvd., was charged $2,750 in county transfer taxes, which, based on a formula used by the county, puts the sale price at around $2.5 million for the beachfront home.

The question is now whether the Hobbs have standing since they no longer own the house. Lawyers contacted for this story raised questions about how the appeals court might view the sale of the home. A former law professor, who asked that his name not be used because the case is still in litigation, raised the question of “standing to sue”.

“Standing”, a legal term used in lawsuits, means in simple terms that the courts ask whether the party suing has a dog in the fight. Standing limits participation in lawsuits and asks whether the person bringing or defending a lawsuit has sufficient reason to “appear” in court and plead.

In this case, the Court of Appeal could consider whether the Hobbs have standing since they no longer own the property they wanted to rent.

The case is followed by other cities. Late last year, a pair of amici curiae were filed – Latin for “friend of the court”. An amicus brief is filed by someone who is not a party to a case but can help a court by offering information, expertise or insight that affects the case. The League of California Cities and Pacific Grove Neighbors United, a nonprofit group that has been instrumental in regulating short-term rentals in Pacific Grove, both filed amicus briefs.

“(The League of California Cities) identified this case as of such significance because a finding that a short-term, limited-time vacation rental license creates a vested interest subject to due process protections would have a broad and sweeping effect on cities across the state,” the league’s amicus brief states.

The League of California Cities represents 472 cities in California. He argues for maintaining local authority over zoning and land use. The league has clarified its position in the case, saying that if the court decides for the Hobbs, it would allow for a whole new kind of ownership.

“(The Hobbs) advocate for the creation of a new grandfathering right to allow the continued use of their property as a short-term vacation rental,” reads the amicus brief. “This acquisition will cripple the ability of local governments to regulate land use and zoning and preserve the character and aesthetics of cities. These important and legitimate government interests are granted to cities through police powers granted by the California Constitution.

Enjoy Tree Top Glamping in Florida in this Airbnb rental

Is it too late to rent your house for the Super Bowl? “There’s a lot…