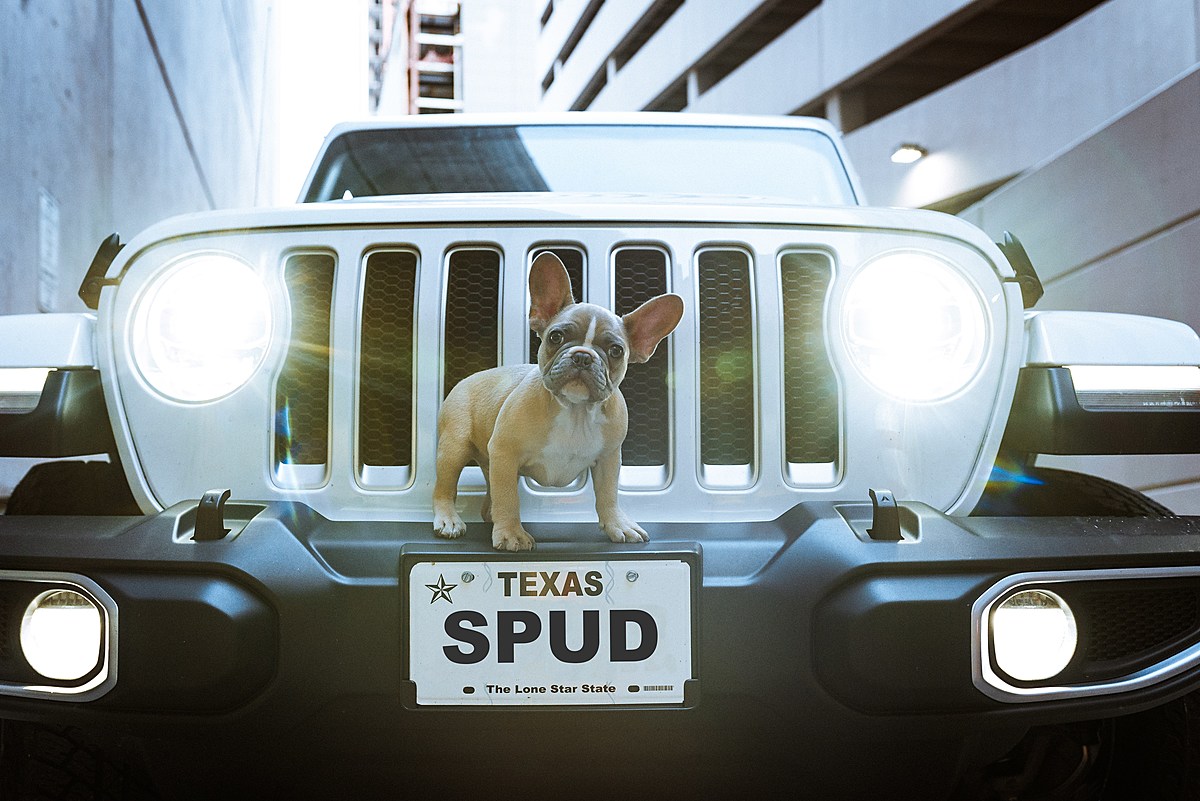 Personalized license plates can be a great way to further personalize your ride, especially if you have a vehicle you’re particularly proud of or just have a really fun idea for a plate. My favorite bartender has “I ♡ SLAYR”, for example. And who doesn’t love Slayer? Well, I guess people who don’t like thrash metal might not.

Certainly, if you want a Texas plate, you have to let your creativity, your passions and your personality shine through. However, there are limits to what you can or cannot have on your Texas plate, even beyond the seven-character limits of the plate size itself.

According to Texas DMV, your personalized plates may be rejected for being obscene, indecent or misleading. There are actually a bunch of subsections to this rule too, but here are the highlights in a nutshell: no drugs or other illegal references, nothing sexist or racist, and no military/service references audience.

It also specifically says you can’t have number 69, so sorry to dash your hopes if you had that at heart.

Here are some of the drugs/illegal activity plates that were rejected in 2022, according to FoxNews:

I don’t know why anyone would want to let a cop know they were “cracked” while driving anyway. It seems reckless.

Here are some rejected plates that were just obscene or rude (although quite vaguely in some cases):

And my favorite: [email protected]

Interestingly, there were a few politic plates which were rejected. I believe they can fall under “illegal” (January 6th was an insurrection, after all) or “obscene” (the F) but I believe the partisan nature of these plates didn’t help them pass anyone who authorizes them or prohibits them, as evidenced by 4MAGA which is neither illegal nor obscene:

I feel bad if that person just wanted Jan 6th because it’s their birthday or something.

There are also some that I can’t speculate as to exactly why they were rejected, proving again that it’s ultimately up to the DMV’s discretion. SADGRL, I hope the rejection of your plate hasn’t made you more depressing.

30+ photos of a luxury waterfront palace in Texas

This Texas Walmart has the biggest Dallas Cowboys section!

Celebrate Mardi Gras Like a Local: A Guide to Mardi Gras, New Orleans