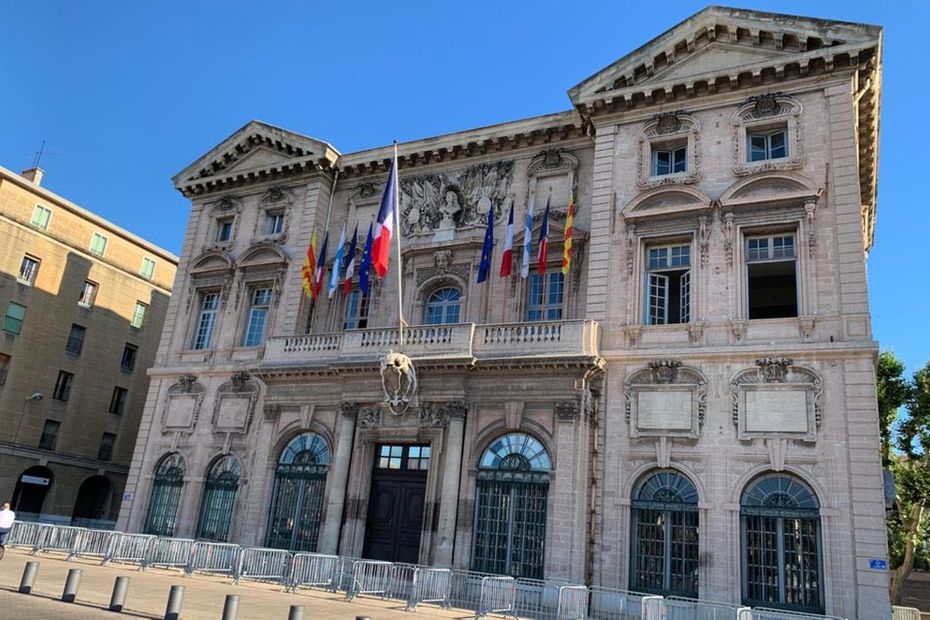 the abyssal debt of the city of Marseille seen, experienced, commented on by two finance assistants

The debt of the city of Marseille weighs heavily. The new finance assistant carries her on his shoulders, his predecessor does the same. In their profession, one works with figures, the other with articles of law. Both speak to us about the debt. Abyssal.

It weighs on all the assistants and in particular on Joël Canicave. “We do not attack the debt on the sudden”, rectifies the chosen one. The finance assistant for the city of Marseille is also a mathematics teacher. When he speaks of billions and millions, he remains very composed.

“It is something that is in front of us and that must be repaid. We are counting on everything. On revenue, on savings in expenses, but we are not intended to become rigorously only managers. We are going to l to be, but we weren’t elected to do that. We were elected to change this city.”

When the town hall needs money, it does much the same thing as a person or a household: it asks for money from the bank. Marseille has thus borrowed from a dozen organisations: eight banks, the Caisse des dépôts et consignations and the SFIL, a public bank.

The wall of debt

A name that makes you tremble. This year, the city finds itself before “the wall of debt”. This is the peak repayment of a loan.

In 2017, the Regional and Territorial Chamber of Accounts had alerted the municipality about it.

“It still impresses me a bit because these are numbers that we didn’t get used to juggling every day, but we knew it” recognizes Joël Canicave “What we discovered was the magnitude of things (…) For the start of the mandate, it limits us in our desire to change things quickly.

Marseille, 2nd largest city in France, 863,000 inhabitants has the same investment capacity as the city of Allauch, 21,500 inhabitants.

A person over-indebted cannot do much. Nor a city. The mission is difficult for the elected official in charge of finance. However, no super-financier, no genius economist will be hired.

It already works with 150 employees. A very small service, of about five people, is entirely given over to debt.

His name is Roland Blum. We are dealing with a literary man this time, a lawyer specializing in construction.

City councilor in Marseille since 1983, he was appointed to finance in 2014. Now retired from politics, he believes that “we talk a lot about the debt” since a few months. The work of Jean-Claude Gaudin’s team for 25 years is strongly criticized. He defends himself.

“The debt in Marseille is historic. When Mr. Gaudin took over in 1995, it was two billion euros.” demonstrates Roland Blum “Today, it is 1.5 billion, which means that we have reduced it by 500 million. Lately, we have even made a special effort. In two financial years, we have been able to reduce it by 270 million euros.”

Before meeting these two assistants, we had specified our desire to produce an educational and non-controversial article. But Roland Blum couldn’t help it.

“About this debt, there is a controversy which seems totally unjustified to me, which in reality masks the will of the new municipal power to massively increase taxes for the Marseillais”, drop the politician.

Taxes ! The word is out. We will remember Mayor Benoît Payan’s tweet on March 27 assuring that taxes would not increase.

“The answer will be given at the next municipal councils”, replies Joël Canicave, still stoic. First elements of response on April 2, for the vote on the initial budget.

Lake of the Ozarks on Airbnb, Travel + Leisure list of summer hot spots

9 minimalist Airbnbs for your next getaway